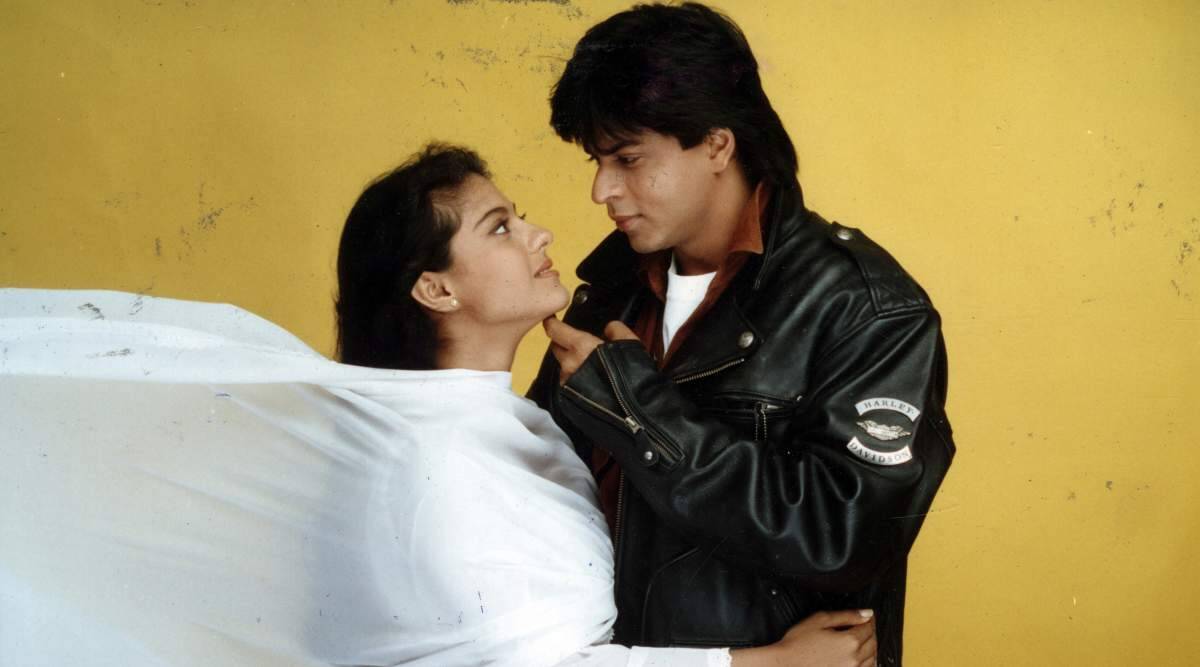 Shah Rukh Khan, who is often addressed as the King of Romance in Bollywood, once had doubts about playing a romantic hero in movies. He felt awkward in romancing his leading ladies and saying those mushy dialogues. Also, SRK believed he was not ‘handsome’ or ‘chocolaty’ enough to be cast in a romantic role.

On the occasion of 25 years of iconic Bollywood film Dilwale Dulhaniya Le Jayenge, which cemented Shah Rukh’s place as the romance king in the Hindi film industry, the actor shared, “Raj was unlike anything I had done. Before DDLJ, there was Darr, Baazigar, Anjaam—films in which I had portrayed negative characters. Also, I always felt that I wasn’t cut out to play any romantic type of character. So, when I was presented with the opportunity by Adi (Aditya Chopra) and Yash (Chopra) ji of essaying the role, I was excited to work with him but had no idea how to go about it and also if I would be able to do it well.”

“I was told by many people that I looked unconventional – very different from what the perception of a leading man was. I did feel, maybe, not being handsome enough — or as they called it then ‘chocolaty’ would make me unsuitable for romantic roles. Also, I am very shy and awkward with ladies, and I didn’t know how I would say all the loving, romantic bits,” SRK added. 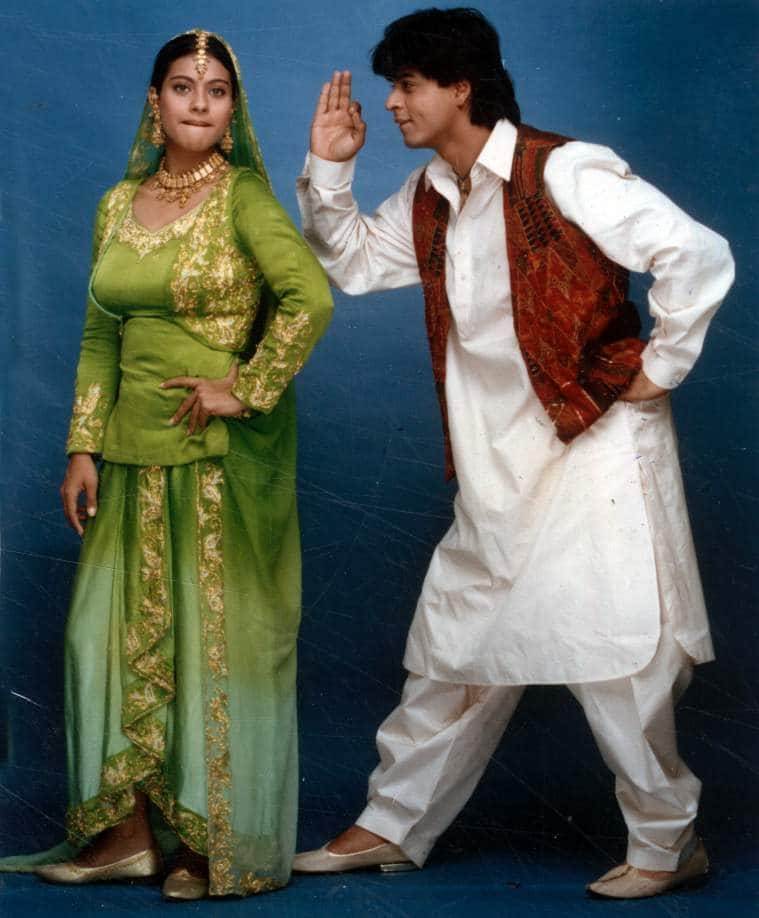 Read | What if Simran married Kuljeet instead of Raj in DDLJ? Parmeet Sethi answers

However, Shah Rukh Khan took up the role of Raj Malhotra in DDLJ and owned it entirely. People fell in love with his Raj. Apart from what Aditya Chopra wrote for the character in the script, “the over the topness” was Shah Rukh’s contribution.

“It was one of those roles that I realised can do with me using a version of my real self so you might see some quirks, habits and mannerisms that were true to my off-screen persona, especially the sense of humour part,” the 54-year-old actor revealed.

Read: Did you know these 10 things about DDLJ? | Celebs and fans celebrate DDLJ at 25 | Dilwale Dulhania Le Jayenge turns 25, but how does it hold up today? | What worked for Raj and Simran was the friendship that Kajol and I shared off-screen: SRK

Today, 25 years after the release of Dilwale Dulhaniya Le Jayenge, Shah Rukh Khan, once a shy man, is struggling to put across himself as a ‘macho man’ and ‘not be considered romantic and sweet’. But this is one struggle that the Badshah of Bollywood is “happy to lose.”