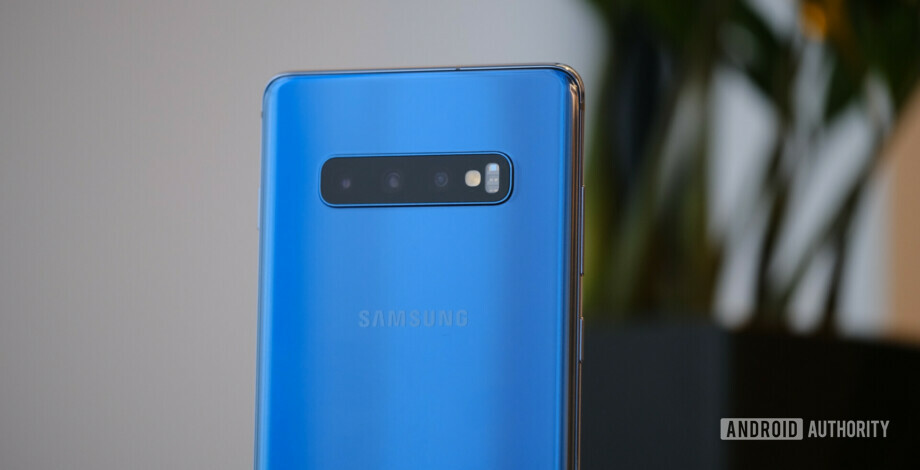 SamMobile reports that the Android 11-based update is now available on the Galaxy S10e and Galaxy S10 5G. The update is said to be available in Switzerland, although we’re guessing it will be available in more countries in the coming days and weeks. Received the stable update already? Then give us the details (e.g. device and region) in the comments section below!

Samsung’s Galaxy S10, Galaxy S10e, and Galaxy S10 Plus are some of the most impressive flagships you can get. Between high-end power, wireless charging, water resistance, and a 3.5mm port, these phones have a feature for everyone.

The Galaxy S10, S10 Plus, and S10e launched with Android 9 Pie, the then-latest version of Android. They are expected to receive two major updates in the future in keeping with most flagship Android phones.

Users in Germany (including those who didn’t participate in the beta program) received the stable Android 10 update on November 28. Android 10 began rolling out to the S10 series on Verizon, Sprint, T-Mobile, and AT&T on December 16. At this time, the update also rolled out to many Canadian carriers. US unlocked models received the update on December 23.

Samsung added a bunch of Note 10 features to its Samsung Galaxy S10 family shortly after the phablet line launched. Then on November 8, 2019, the South Korean firm brought even more Note 10 functionality to its S series phones.

The Gallery app was updated to search for photos using keywords like “cat” to see… photos of cats. Samsung also added an enhanced device search which finds content within streaming apps. A Media & Devices button was also added in the Quick Panel to lets users control a bunch of connected devices.

Alongside the fun but silly AR Doodle camera mode, the only other Note 10 feature to make the transition was a tweak to Samsung Dex which lets users dynamically edit videos when connected to a PC or Mac. You can read the official blog post with all the changes here.

Samsung began rolling out the One UI 2.5 update to users in Germany in September. The update weighed in at around 963MB and brought with it features that first appeared on the Galaxy Note 20 series. This included Wireless Dex, which allows users to cast the phone’s desktop environment to Miracast-enabled screens.

The firm then started rolling out the One UI 3.0 beta updates in December 2020 (h/t: SamMobile), landing in the likes of Asia, Europe, and India.

Let us know which Galaxy S10 update you’re rocking in the comments, and if you’ve spotted an OTA we haven’t, tip us!

Looking for another device update? Check out our Android 9 Pie and Android 10 update trackers.