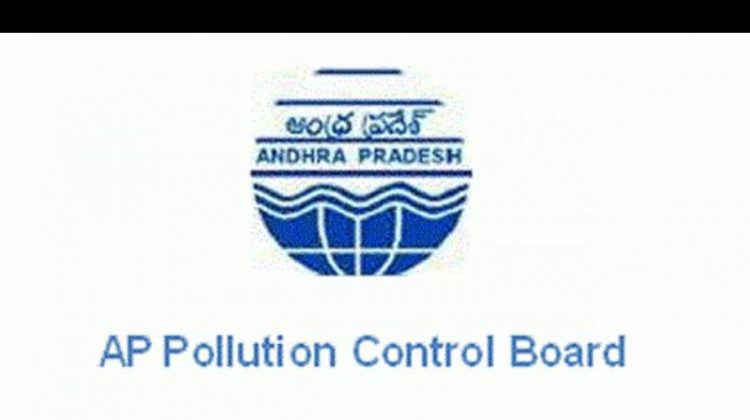 Vijayawada: A less than adequate work-force and absence of ultra-modern regional labs have hit the effective functioning of Andhra Pradesh Pollution Control Board (APPCB).

Authorities state that they hired technically qualified persons as outsourcing employees to overcome the shortage. Though APPCB was bifurcated in 2014, the Telangana government filled up all vacant posts, created new posts, and filled them up while the Andhra Pradesh government failed to do so. Several senior posts are lying vacant as there were no recruitments to replace those who had retired. The last recruitment in the combined PCB was in 2007.

Even as the PCB’s mandate is to monitor ambient air quality, including noise and water pollution and also the local environment, lack of manpower is affecting it’s functioning.

According to an estimate, out of nearly 290 staff members, only 120 employees are working as regulars. Despite regional labs at Visakhapatnam, Kurnool and Vijayawada, it is not having regional labs in all districts except in Kakinada, Tirupati, and in other places in the state.

Following the recent outbreak of the mystery illness in Eluru, the role of APPCB has come in for close scrutiny by the scientific community. Scientists from several research institutions opined that if the Board was equipped with adequate manpower and had regional labs, it could have monitored air and water quality on a regular basis and also should have served as a deterrent to those discharging untreated effluents into water bodies.

The APPCB ruled out any abnormal findings in the air and water in and around Eluru during the outbreaks of a mystery illness. Board sources say that although National Green Tribunal (NGT) issued directions to fill up all vacant posts in it and ordered the State government not to impose any ban on filling up of vacant posts, the government has not taken up any recruitment drive so far.

A top Board official said, “As have staff shortage, we have hired several chemists and analysts on an outsourcing basis to keep the show running. We will take up recruitment shortly. We approached AP Public Service Commission and they have accepted to take it up.”