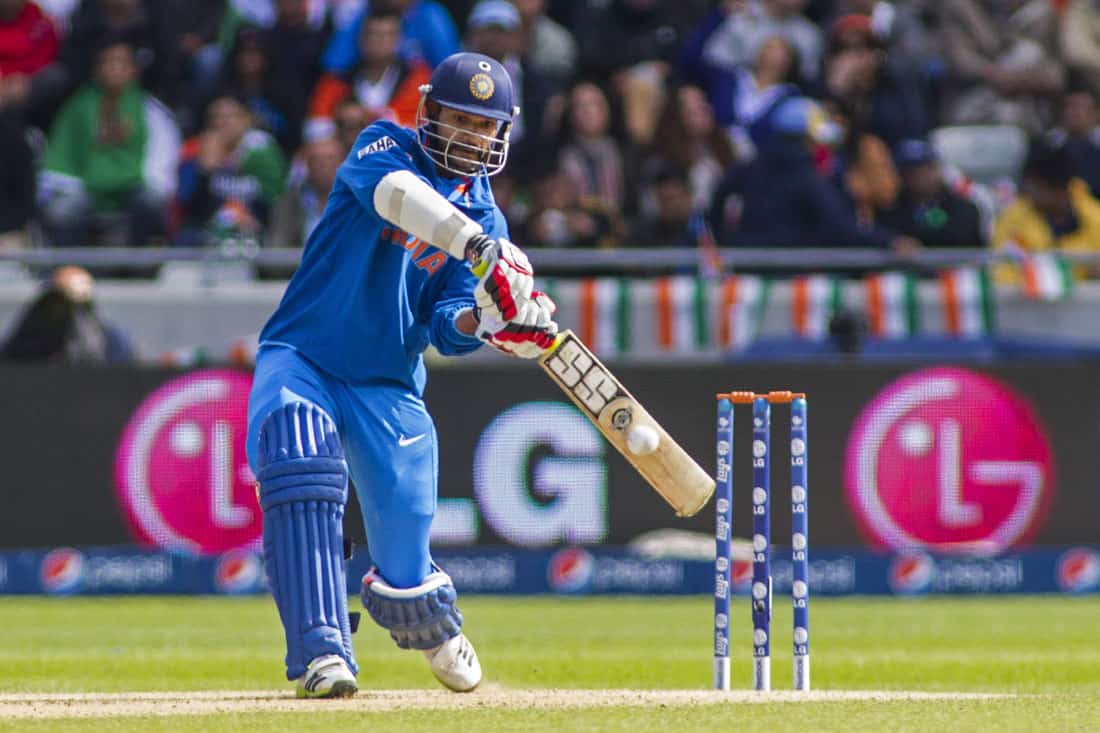 Disney owned Star Sports is said to be in advanced talks with various UK broadcasters and Channel 4 likely to clinch the rights for the upcoming England tour of India Test series, starting on 5th February.

If the deal goes through, Test cricket will see a sensational return on free-to-air television for the first time in 16 years. Sky Sports and BT Sport are also in contention for the rights.

Earlier, speculation was rife that Star Sports’ streaming platform, Hotstar could air the series. However, BCCI has insisted that Star TV fulfil a contractual obligation to make it available on a linear UK channel.

Star TV is hoping for a broadcaster to meet its £20 million asking price.

X
Netizens think Taylor Swift just said ‘I Love You’ to Salman Khan; s…BollywoodSocial media can surprise you anyday and anytime. A GIF featuring American pop singer Taylor Swift that has been doing the rounds of social media, has…
close