Star Wars fans should definitely try Star Wars The Old Republic at least once. Here’s why? 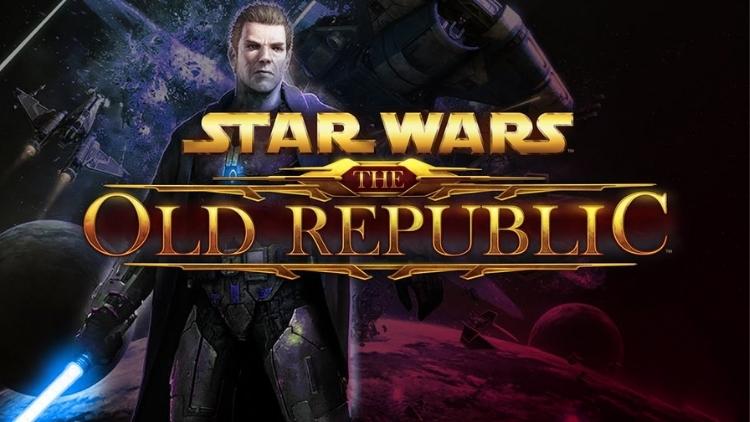 After revoking the EA’s exclusivity to Star Wars games many Star Wars: The Old Republic players were worried that the game might just shut down. But luckily that was not the case as the latest expansion of the game just came out in February 2022.

EA’s monopoly on Star Wars games has been long and has not gone without complaints from fans all over the world. Despite the fact that EA once produced amazing Star Wars games which help give space to the franchise in gaming industry today.

Star Wars: The Old Republic is one such creation from Bioware/EA from back in 2011. A MMO-RPG Star Wars games with multiclass storyline and PvP environments.

Here’s Why You should try the game?

8 different stories for free-to-play players. Yes, you read that right. 8 different stories. When you start playing the game. You get a choice, whether you wish to join the Republic or the Empire. Set in the Old Republic Era, where the Republic and Empire existed at the same time and were at each other’s throat, player can join any of the 2 factions.

After joining a faction, you must then select a player class. Here are the player class you can play as.

Each class has its own main story. And these stories are accessible by the free-to-play players. After the class stories, comes the expansion stories. Expansions are only accessible to subscribers and the stories are same regardless of your class. But the initial free stories are huge and could take months to finish if you are completing them with side missions.

Very flexible. Doesn’t matter whether you are an experienced MMO player, a completely new player or just here for the story. The game incorporates all. With a well written tutorial everything becomes easy to understand.

As far as the combat goes, each class has their own set of abilities. And new abilities can be gained by levelling up and learning from a skill trainer. After prologue missions are over, players receive 1 AI companion to help players in their journey. Throughout the journey players recruit more and more companions. But only 1 companion can accompany you for your missions at a time.

As per your desire. Players are given difficulty choice of Story Mode, Veteran Mode or Master Mode for their story missions. The game also has level sync in different areas. In other words, if you enter an area where max acceptable level is 10, but you are level 12. You will be immediately downgraded to 10 if you are in the area. Players can also choose to upgrade to higher levels with level tokens fairly easily if they wish to directly play the expansion missions.

Enormous. Just like other MMO’s the world size is enormous. The game offers you a starship after a certain part of story mission is over. And you can use the starship to travel across different worlds to complete story missions. You would not be visiting half the planet’s in the game for your class story mission. In other words, the game leaves a lot for the players to explore by themselves.

Entertaining but also tedious. This game has bunch of side missions and world missions. After you arrive on a planet, you see purple icons. They usually represent your main missions but also your world mission of that planet. In short, you arrive on a planet which is in trouble and have a choice to take up the mission to fix things up before you leave. But there are tons of side missions in a game, which starts to feel tedious at one point. But luckily in this MMO, players are not forced to complete all the side missions to level up for the next area.

$15 for the lifetime access to expansions. SWTOR works on a subscription-based system, where a player has to pay on a monthly basis but can cancel their subscription anytime. The good news is that if you subscribe even once and cancel your subscription for next month, you still keep all your expansion missions and quest. And only lose special perks of expansion, example gaining XP while in rest area. 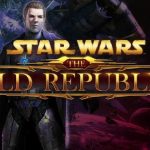