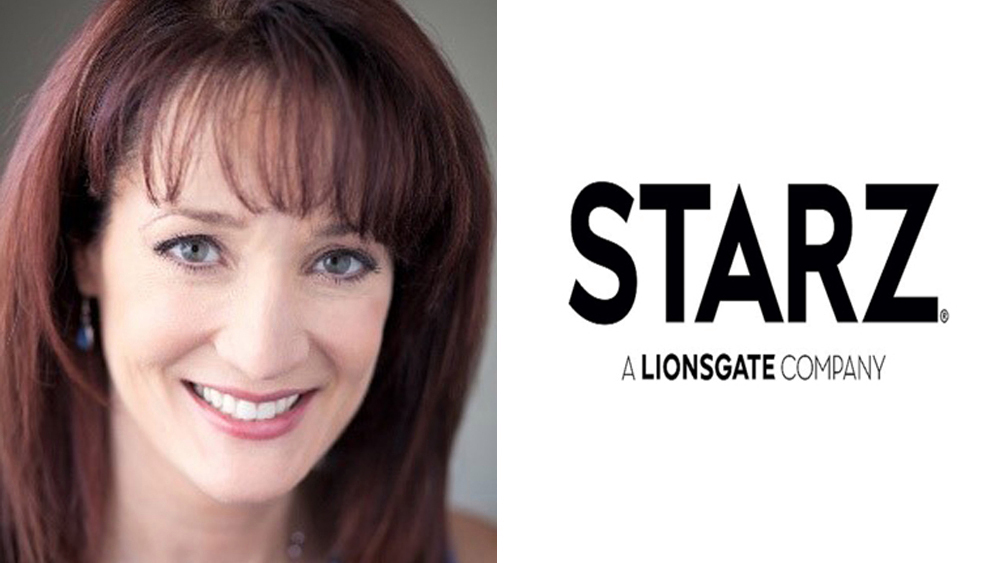 In her expanded position, Bailey will continue to spearhead the network’s inclusion initiatives across the slate with a focus on narratives by, about and for women and underrepresented audiences. She will also continue to expand the drive toward adequate and authentic representation programming, overseeing new development and current productions for the network including the critically-acclaimed Outlander, P-Valley and American Gods as well the upcoming series Dangerous Liaisons and Becoming Elizabeth. She will be based in the company’s Santa Monica office.

During her tenure as SVP, Bailey oversaw production for series including Party Down, Crash, Boss and Starz’s first international series Spartacus and Camelot. Bailey first joined Starz in 2006 as an executive producer, overseeing development, production and post-production for the company’s studio slate of television movies and mini-series. She was promoted to Vice President of Production in 2007 and to Senior Vice President of Original Programming in 2012.

“This is a well-deserved promotion that recognizes Karen’s invaluable and integral contributions to the many successful series she has helped develop and nurture during her 15 years with Starz,” said Christina Davis, President of Programming for Starz. “Karen has an incredible track record in developing and managing the success of our strong and diverse slate of scripted programming and diverse talent – always staying true to our ongoing commitment to complex storytelling, nuanced character portrayals and the incredible representation across our casts and crews.”