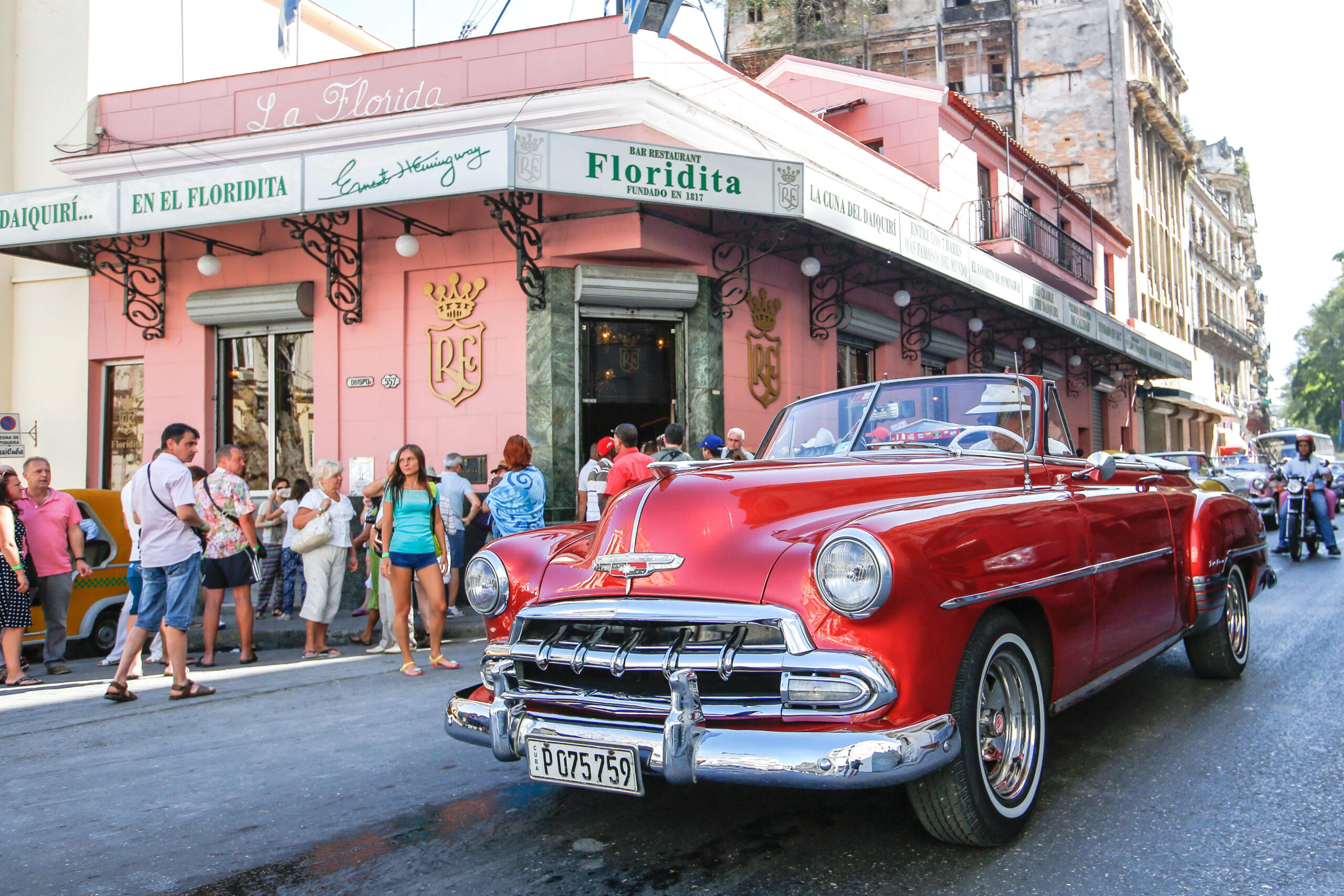 A crowd of tourists seen outside of Floridita, a historic fish restaurant and cocktail bar, famous for having been one of the favorite hangouts of Ernest Hemingway in Havana.

WASHINGTON – The State Department said Thursday that while it investigates mysterious neurological symptoms reported by American diplomats in Cuba, it will install a new senior-level advisor to manage future incidents.

“This advisor will be positioned in a senior role and will report directly to the department’s senior leadership to ensure, as I said, that we continue to make significant strides to address this issue and to ensure our people are receiving the treatment they need,” State spokesman Ned Price told reporters Thursday.

Price said the investigation is a high priority for Secretary Antony Blinken and that the matter was one of the first briefings he requested from the transition team.

“We have no higher priority than the safety and the security of U.S. personnel, their families, other U.S. citizens both of course in this country and around the world,” he added, when asked about the peculiar episodes experienced by U.S. diplomats in Cuba.

In 2016, U.S. diplomats and their support staff stationed in Havana reported hearing strange sounds, steady pulses of pressure in their heads and a number of other bizarre physical sensations. In some cases, diplomats noticed a sharp deterioration in their hearing and vision. Canadian diplomats serving missions in Havana also reported similar symptoms.

Physicians enlisted by the State Department said that brain scans of 21 affected U.S. personnel showed structural changes to the brain that had not been identified or linked to any known disorder.

The State Department gradually evacuated most of its diplomatic staff from Havana by 2018.

In August 2020 the travel advisory to Cuba was increased to Level 4, the highest warning, amid Covid-19 concerns.

Included in the travel advisory was the following warning:

We continue to investigate how the health of our diplomats and their family members was severely and permanently damaged.

These symptoms occurred in U.S. diplomatic residences (including a long-term apartment at the Atlantic) and at Hotel Nacional and Hotel Capri in Havana.

The Cuban government has denied any knowledge or involvement in the incidents involving American diplomats.