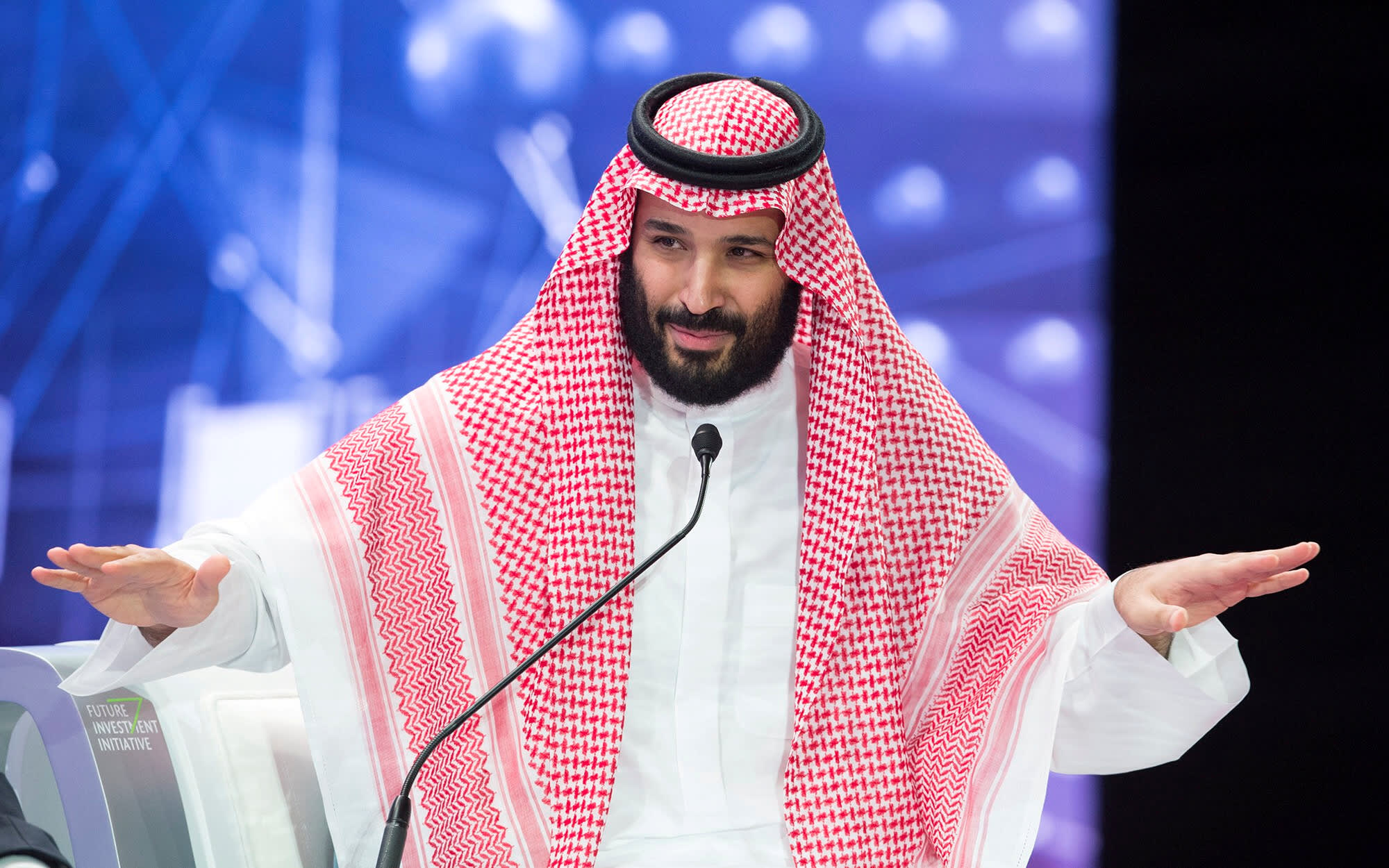 The State Department will provide additional information Monday on actions it is taking against Saudi Arabia after a U.S. intelligence report held the crown prince responsible for the brutal 2018 killing of journalist Jamal Khashoggi, a White House official told NBC News.

Secretary of State Antony Blinken on Friday imposed visa restrictions on 76 Saudi individuals whom are “believed to have been engaged in threatening dissidents overseas, including but not limited to the Khashoggi killing.”

The Office of the Director of National Intelligence released a report Friday that found Saudi Crown Prince Mohammed bin Salman approved the operation that killed Khashoggi. The report cited the crown prince’s control of decision-making in Saudi Arabia.

However, The New York Times reported Friday that the Biden administration would not penalize the crown prince for Khashoggi’s killing. The White House decided such action would have too high a cost on U.S.-Saudi cooperation in the areas of counterterrorism and confronting Iran, according to the Times.

When asked Saturday if the U.S. would punish the crown prince, Biden said the administration would make an announcement Monday on relations with Saudi Arabia. However, a White House official clarified that the announcement will provide additional details about the actions taken by State on Friday.

“The recalibration of relations with Saudi Arabia began on January 20th and it’s ongoing,” the official told NBC News. “The administration took a wide range of new actions on Friday. The President is referring to the fact that on Monday, the State Department will provide more details and elaborate on those announcements, not new announcements.”

Khashoggi, a 59-year-old U.S. resident and Washington Post columnist, was a critic of the Saudi royal family. He entered the Saudi Consulate in Istanbul on Oct. 2, 2018, and never left.

Khashoggi was killed, his body was dismembered and his remains were never recovered.

The White House has said it is reviewing relations with Saudi Arabia, which were particularly close under former President Donald Trump. In a diplomatic rebuke to the crown prince, the White House made clear this week that Biden does not view the 35-year-old bin Salman as his counterpart and will instead conduct relations through his aging father, King Salman.

Bin Salman has been the public face of the kingdom since becoming crown prince in 2017.