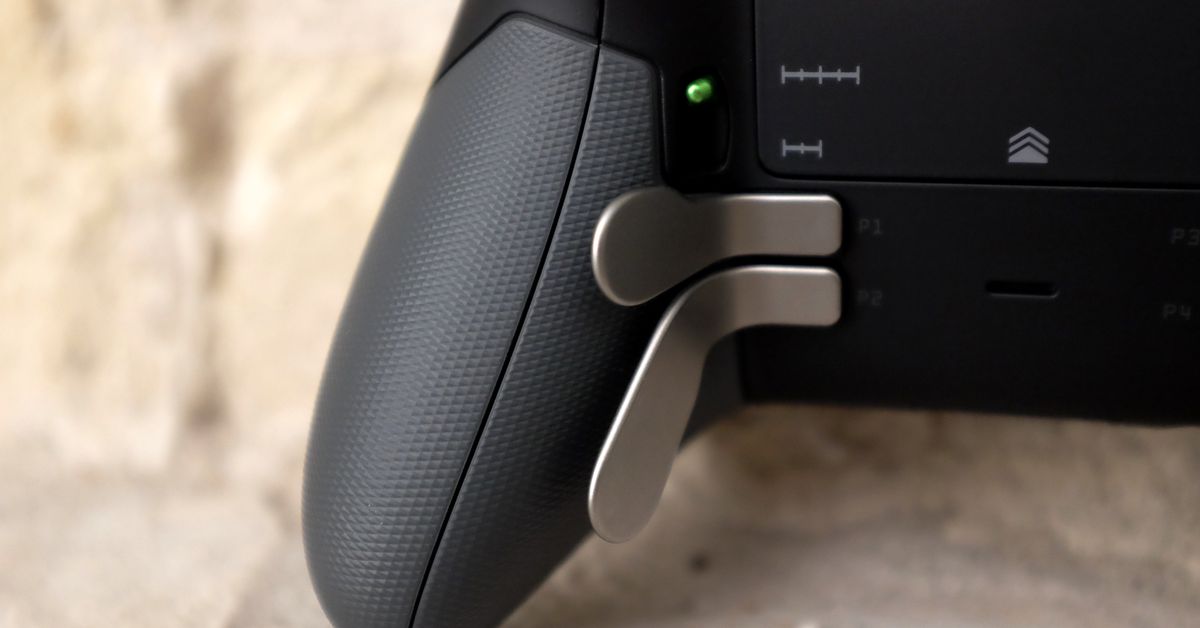 A recent beta update for Steam has added new features for gamers using Xbox controllers. One of the more interesting additions is for Xbox Elite controller users, who can now use Valve’s software to bind the accessory’s rear paddles in controller configurations. The feature gives players more flexibility with how to use the extra inputs on the premium controller.

There are also new features in store for PS5 controller users

The Steam beta client also includes a new drop down menu for PS5 controller users, which lets them customize the controller’s LED. It can now be permanently enabled or disabled, or else enabled only when multiple controllers are connected. The update also adds support for the Wooting Two keyboard, which has features like analog key input.

For now, these new features are only available in Steam’s beta client, which you can opt into by going into the Settings menu, selecting Account, and using the drop-down menu in the Beta participation section. The Xbox controller features will also need to be enabled in the General Controller Setting section of Steam’s settings, and require a driver to be installed.