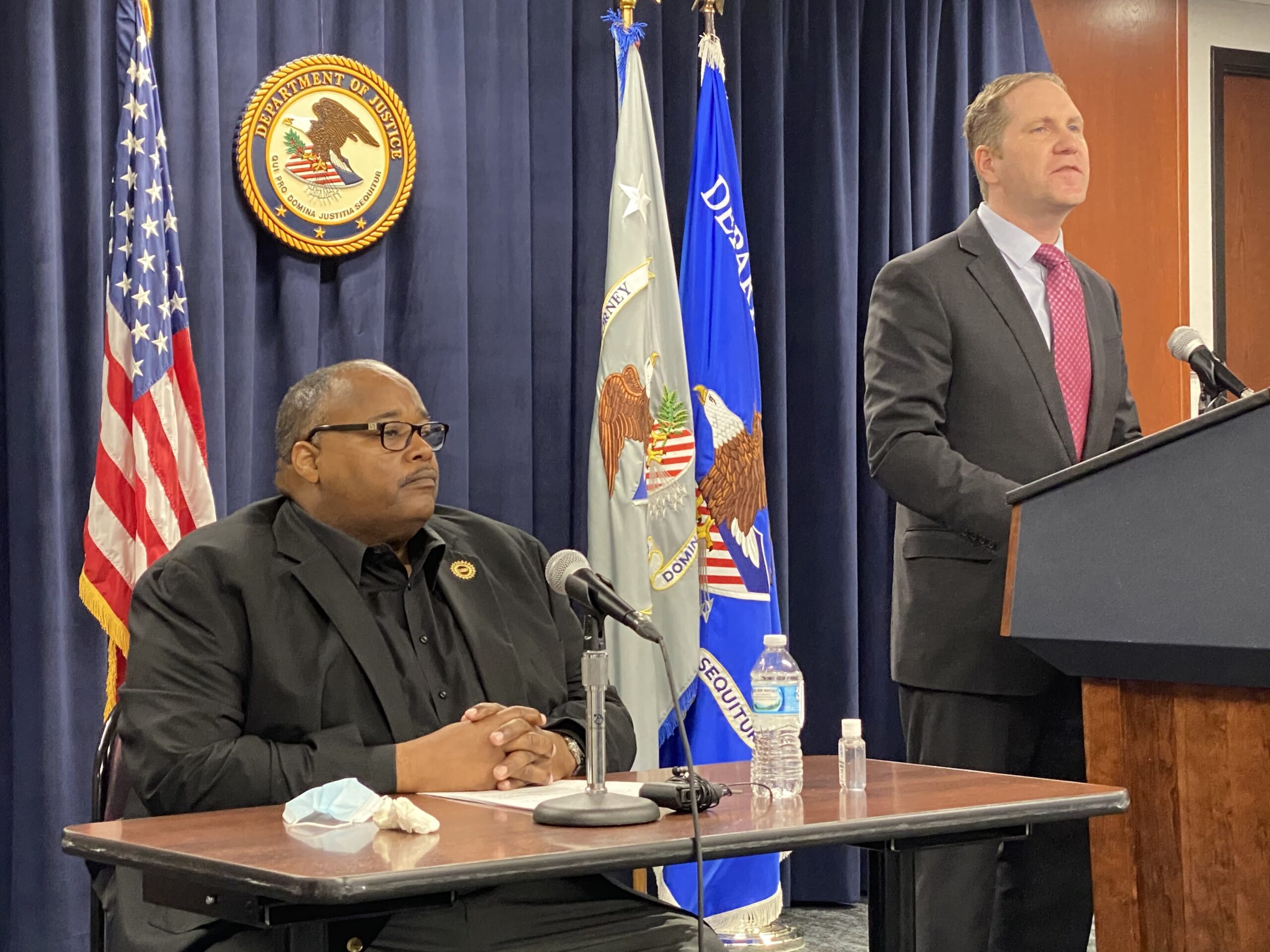 DETROIT — Stellantis, formerly Fiat Chrysler, has agreed to pay $30 million as part of a plea deal to settle a criminal investigation into collusion and bribery of union officials by former executives of the company’s North American operations.

The deal, which was announced Wednesday by federal prosecutors in Detroit, ends a multiyear federal probe into Fiat Chrysler and the United Auto Workers union. Prosecutors announced a separate plea deal last month with the UAW.

It’s unclear at this time when Stellantis will pay the fine as the agreement remains subject to U.S. federal court approval.

Under terms of the deal, the company agreed to plead guilty to a single count of conspiracy to violate the Labor Management Relations Act.

Matthew Schneider, U.S. attorney for the Eastern District of Michigan, said Fiat Chrysler executives conspired to make more than $3.5 million in illegal gifts and payments to UAW officials. That included a $262,000 payment of a former union leader’s mortgage and the use of company-paid credit cards for lavish dinners and trips, among other personal purchases.

“This proposed resolution ensures that FCA will be held accountable for its actions, the actions of its executives,” he said Wednesday during a media event. “This resolution also seeks to ensure that similar criminal conduct will not happen again.”

Schneider several times declined to comment on whether prosecutors found deceased Fiat Chrysler CEO Sergio Marchionne was involved with or aware of the corruption.

The agreement also requires the company to hire an independent compliance monitor for three years. That person will oversee the dissolution of a training facility at the center of the probe, among other things, according to the company.

The investigation has led to convictions of 15 people, including two past UAW presidents, three Fiat Chrysler executives and a former General Motors board member who was a union leader. Prison sentences for those involved have ranged from 60 days to 6½ years. A handful of people are still awaiting sentencing.

When the federal investigation into the union was made public in July 2017, it focused on the training center jointly operated by the UAW and Fiat Chrysler. But it quickly expanded to probes into similar operations with GM and Ford Motor.

Schneider, who will resign from his position effective Feb. 1, said Wednesday an investigation into Ford is ongoing and he reconfirmed GM is no longer a target. In a statement, Ford said the company “would cooperate with any inquiries.”