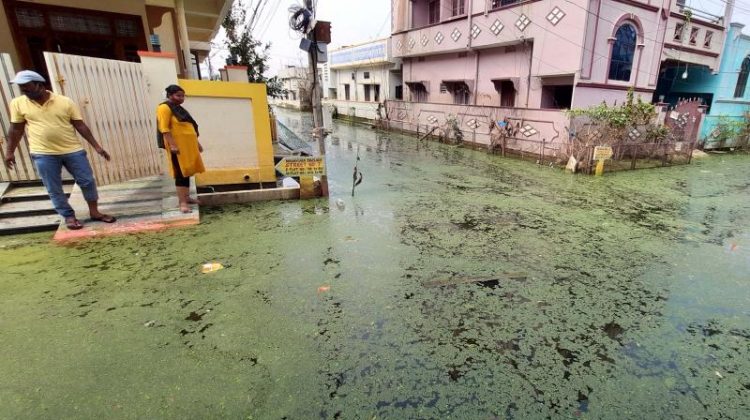 Nellore: Among the important steps to reduce flood havoc is a reduction in greenhouse gases that would limit the adverse effects of climate change, a main contributor to floods. This was stated here by Dr Catherine O’Conor, director of engineering at the Metropolitan Water Reclamation District of Greater Chicago and her colleague Khaza Moinuddin.

This, they said, should be in addition to implementation of a well-designed infrastructure consisting of a sewerage network connected to the plants for treatment of sewage, storm water and combined sewage overflows, apart from implementation of the best storm-water management practices.

According to them, it may not be possible to accurately predict the time when heavy storms would occur resulting in heavy flooding of an area. Effective steps for people’s safety should be formulated by governments and regulatory agencies and these be made available for implementation when flooding occurs, they proposed.

People living close to water bodies and low-lying areas routinely face the wrath of nature’s fury during monsoons in metropolitan cities, corporations, municipalities and even villages in India.