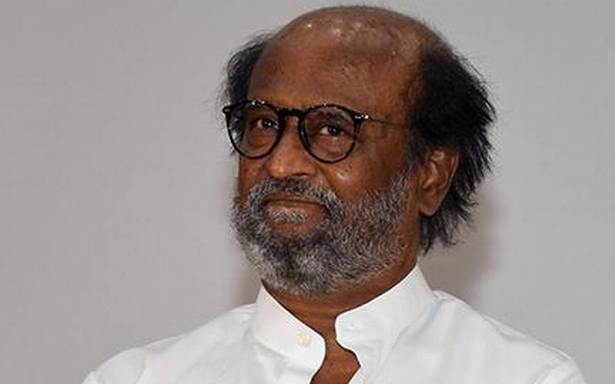 The Justice Aruna Jagadeesan Commission, which is probing the police firing on anti-Sterlite protesters, may summon actor Rajinikanth for appearance in January 2021, according to the panel’s advocate, Arul Vadivel Sekar.

As many as 13 persons were killed in the firing and hundreds injured.

In an informal chat with reporters in Thoothukudi, he said so far, 586 people had deposed before the Commission, and as many as 775 documents had been submitted. Mr. Rajinikanth had visited the injured persons in hospitals and expressed concern over the demise of the 13 people in the firing.

After relaxations in COVID-19 norms, the Commission had, again, started examining witnesses, and in the present sitting, which started on December 14, of the 49 persons summoned, 42 had appeared and recorded their submissions, the advocate said.

He added that the Commission might summon the actor during its next sitting.