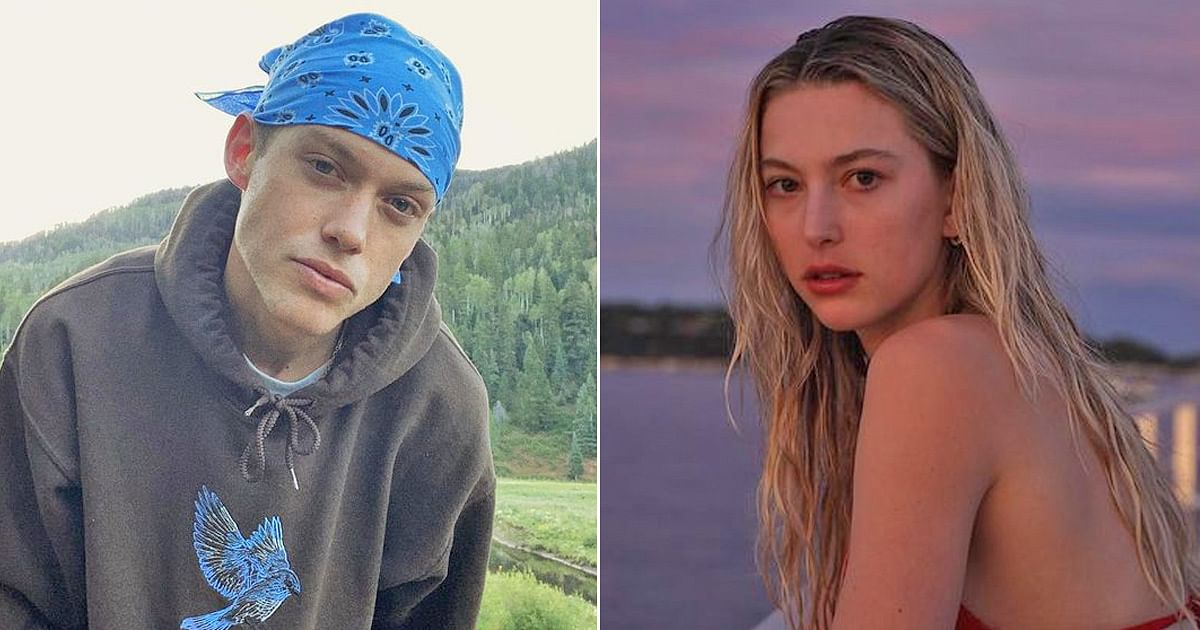 Eve took to Instagram and shared a series of pictures where she was seen canoodling and spending time together along the California coast. Sharing the photo she captioned it, “team 🖤.” Take a look at the pictures below:

In the first photo, Eve Jobs and Harry Hudson were seen sharing a kiss as they relaxed together on a sandstone formation. And in another photo, the happy couple enjoying a breathtaking sunset together while the singer held up his girlfriend. She was seen dressed in a pair of blue jeans underneath a flannel shirt with a graphic print on its back in addition to a pair of white sneakers.

On the other hand, Hudson was seen wearing a large blue denim jacket and embroidered dark pants along with a large beanie and multicoloured athletic shoes. After Eve shared the series of pictures on Instagram, Hudson also left commented on the post, “forever as f***.”

Eve Jobs is the youngest daughter of Steve Jobs and his wife Laurene Powell Jobs. She has four older siblings, including her half-sister Lisa Brennan-Jobs.

The 22-year-old model began her career last year with an Instagram post promoting the cosmetics company Glossier. The shoot was taken in a bathtub, as Jobs was seen holding up a bottle of lip gloss. While Harry Hudson began his career in music in 2018 with his first full-length album, titled Yesterday’s Tomorrow Night.

So what do you think about Eve Jobs and Harry Hudson’s loved up pictures? Let us know in the comments.