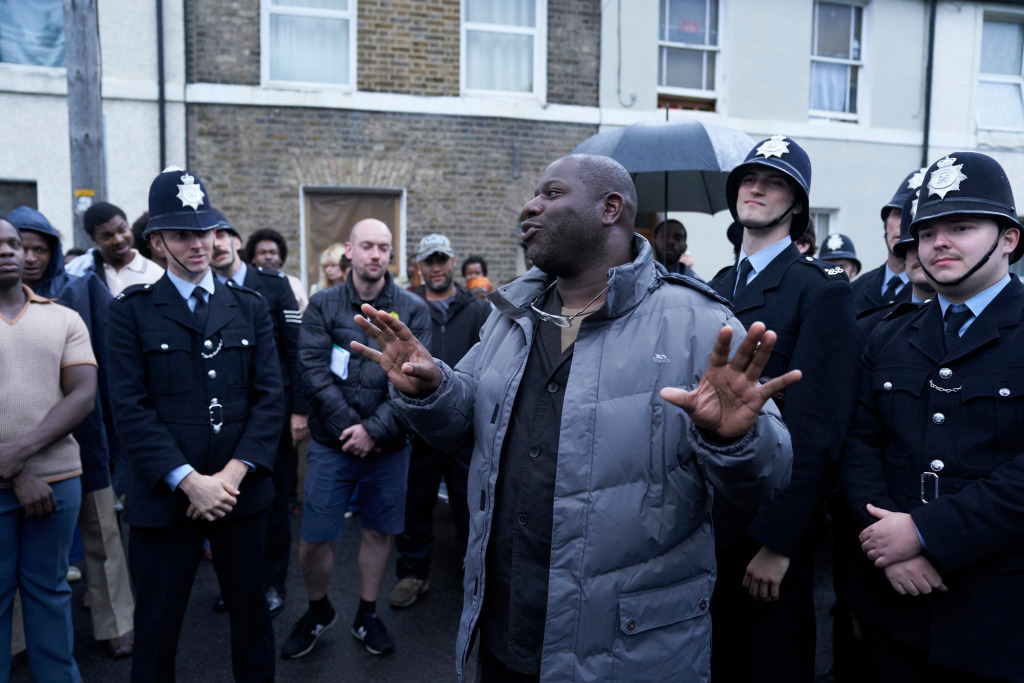 Steve McQueen is to executive produce two documentaries for the BBC that were conceived while shooting Small Axe. One will examine Black power in Britain, while the second film investigates how Black children in the 1960s and 1970s were disproportionately sent to schools for the so-called “educationally subnormal.”

Black Power (working title) is directed by BAFTA-nominated George Amponsah (Hard Stop) and looks at how the movement came into being in the late 1960s, when it fought back against police brutality and racism. The film will include rare footage of Martin Luther King, Malcolm X, and Stokely Carmichael’s activities in Britain, as well as footage of leading figures in the movement in the UK, including Altheia Jones-LeCointe, Darcus Howe, and Roy Sawh.

Subnormal is helmed by new talent Lyttanya Shannon. It tells the story of the UK schools scandal through the eyes of Black parents, teachers, and activists who banded together to expose the injustice and force the education system to change.

The 60-minute films are made by Lammas Park, Rogan Productions, and Turbine Studios. They are executive produced by McQueen, James Rogan, Tracey Scoffield, and Soleta Rogan, while the senior producer is Helen Bart. BBC Studios will distribute internationally.

McQueen said: “Looking at the past is an indication of what we have achieved today. These two documentaries show us of how far we still have to travel for liberty and justice.”

BBC chief content officer Charlotte Moore added: “These are important stories from our recent history that still resonate today. Steve McQueen has assembled a talented team of creatives to make these two documentaries that shine a light on the experiences of young black people from the 1960s and 1970s, sharing rare archive and enabling us to hear directly from key individuals, many speaking for the first time.”

X
If someone can do justice to Wagle Ki Duniya it has to be Hats Off Productions: …TVNews Playing a titular role in the show is actor Sumeet Raghavan who has been a part of various superhit shows in the likes of Sarabhai vs Sarabhai, S…
close