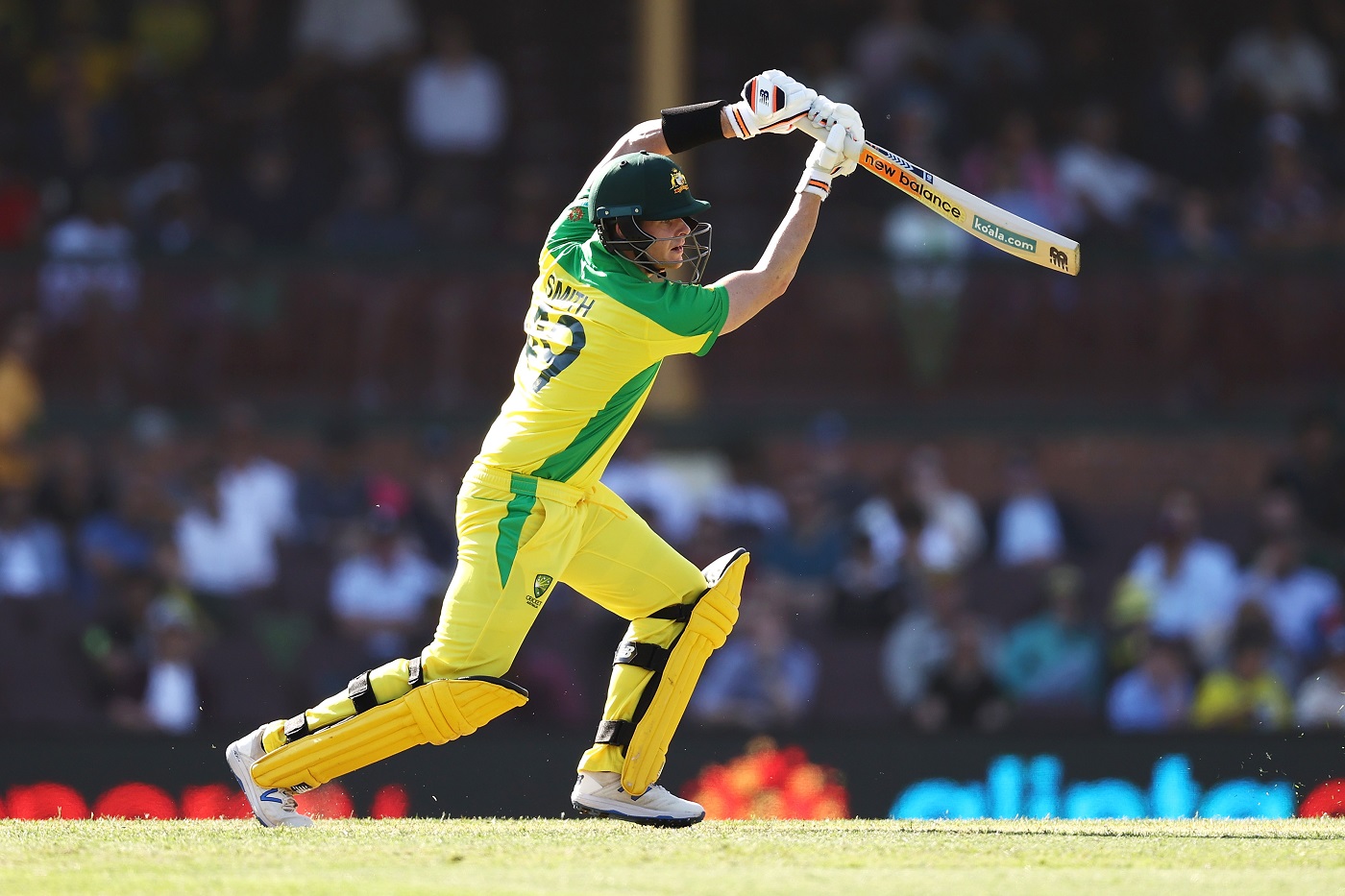 Australian batsman Steve Smith was surprised to know that he has been picked to win the prestigious Allan Border medal denoting Australia men’s player of the year. Steve Smith was the highest run-scorer for Australia in the three formats scoring 1098 runs at an average of 45.75. This is the third time Smith has won the Allan Border medal with the first two coming in 2015 and 2018.

Smith has scored four centuries and four half-centuries in the voting period and he also bagged Australia’s ODI player of the year award. Pat Cummins was the next closest for the Allan Border medal falling by just 12 votes. Smith was pipped by David Warner last year by just one vote to win the highest honour in Australian cricket. Steve Smith finished as the second-highest run-getter in the recently concluded Border Gavaskar series with a century at Sydney.

The right-hander has admitted that he was really surprised to get the Allan Border Medal as he thought that his Test summer wasn’t that great. He explained that he would have won the most number of votes through the ODI format where he was amazing last year. He added that Marnus Labuschagne and Pat Cummins were front runners as they had an exceptional year for Australia.

“I was a bit surprised. I don’t know, I didn’t feel like I had the biggest Test summer, which I think holds the most votes. I think my one-day cricket was pretty good last year, so I obviously got a lot of votes there,” said Steve Smith after winning the medal.”

“I didn’t expect it. I thought Marnus or Pat Cummins were probably the front-runners because they both had exceptional years,” Steve Smith added.

Hard Work Pays Off For Smith

Steve Smith has told that he has really worked hard for this moment and also he added that he was really honoured to have won his third Allan Border Medal. He hoped that his run of form continues and he can produce a lot of performances for Australia in the coming matches.

“I’m thrilled, plenty of hard work has gone into it. I’m just really honoured to have won my third and hopefully I can keep producing results for Australia and win as many games as we can,” Steve Smith stated.

Steve Smith will be hoping to turn the fortunes for his side as Australia lost their home series 1-2 to India.