Steven Spielberg, Duffer Brothers team up for The Talisman adaptation 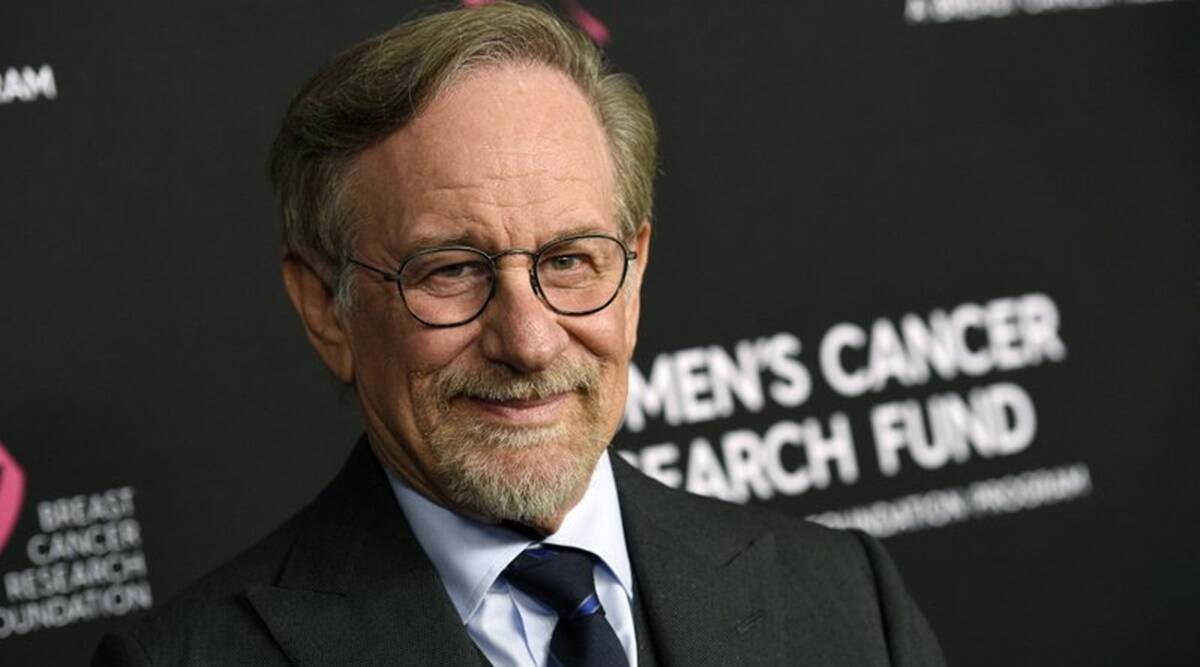 The book, which was penned by King and Peter Straub in 1984, will be turned into a series for streamer Netflix, according to The Hollywood Reporter. The Duffer brothers, whose smash hit Netflix show Stranger Things has been heavily inspired by King’s work, will executive produce the series.

Netflix will produce the project in association with Spielberg’s Amblin Television and Paramount Television Studios. Curtis Gwinn, who worked as a writer-exec producer on Stranger Things, will serve as writer and showrunner of the show.

The Talisman tells the story of Jack Sawyer, a 12-year old boy who sets off on an epic road-trip quest to save the life of his dying mother. He is in search of the Talisman, a powerful relic that can not only heal his mother but, as he learns, save the world. Sawyer’s journey criss-crosses two realities: the America we know and its dangerous, fantasy-world twin, The Territories.

RELATED:  Hrithik Roshan to start shooting for Indian adaptation of 'The Night Manager' in April

Geri Horner Did A Smart Thing To Boost Her Confidence Post Leaving...

Katy Perry Teams Up With Pokemon For A Very Special 25th Anniversary...

Cardi B Offers Her Instagram Followers $10K To Locate An Alleged Robbery...

Beyoncé Set A Flawless Precedent With One Big Surprise