Steven Yeun Set to Star in Jordan Peele’s Next Film 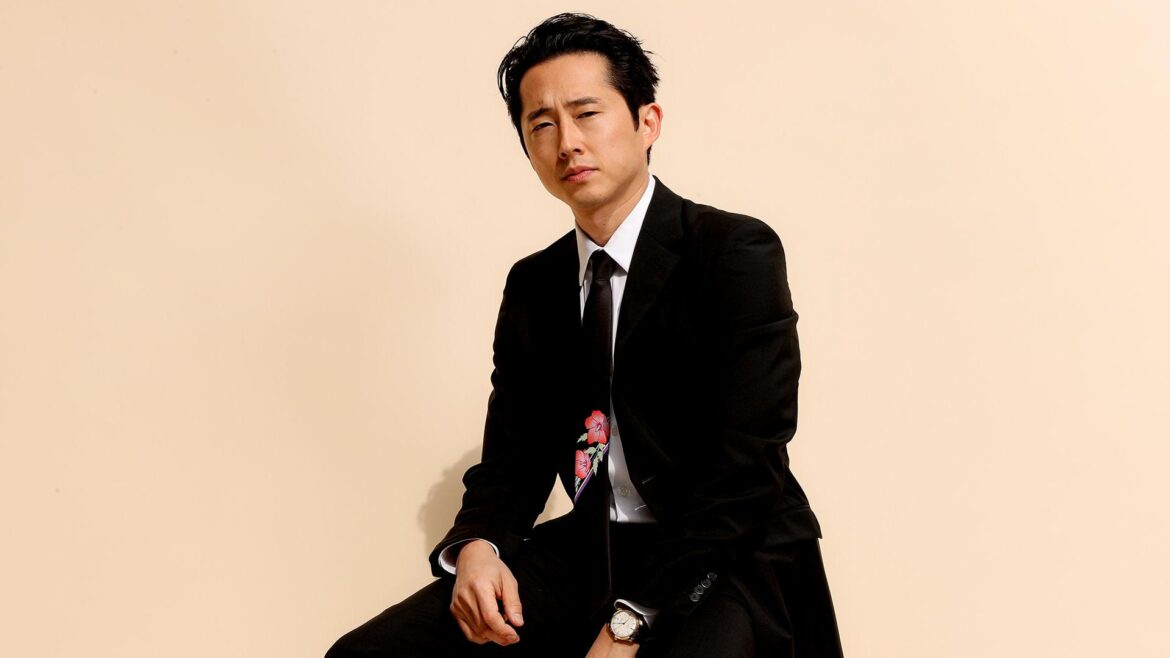 Steven Yeun just recently landed himself an Oscar nomination for his role in Minari, and now he’s reportedly joining the cast of Jordan Peele’s next movie.

Variety reports that Yeun will star alongside Keke Palmer, and it’s rumored that Daniel Kaluuya is also in talks to join the project. The only other information about the film so far is that Peele will serve as writer-director, and it’ll release through Universal Studios on July 22, 2022. The premise and the genre of the film are currently under wraps, but it’ll see Peele reunite with Get Out star Kaluuya if the reports are accurate.

Peele’s last film was 2019’s Us, although he’s been working on a number of other projects in the interim. Notably, he’s a writer and producer on the upcoming Candyman rebootquel, and he’s voicing one of the two leads of the Henry Selick-directed stopmotion horror-comedy Wendell and Wild alongside his former comedy partner Keegan-Michael Key, with whom he co-wrote the feature.

Yeun first got his big break in 2010 as part of the main cast of the Walking Dead, which he stuck with until the seventh season. He’s since starred in the likes of the Twilight Zone, Tuca & Bertie, and notably featured in a memorable sketch from I Think You Should Leave with Tim Robinson. He also received overwhelmingly critical praise in 2018 for Burning, a South Korean thriller from acclaimed director Lee Chang-dong.