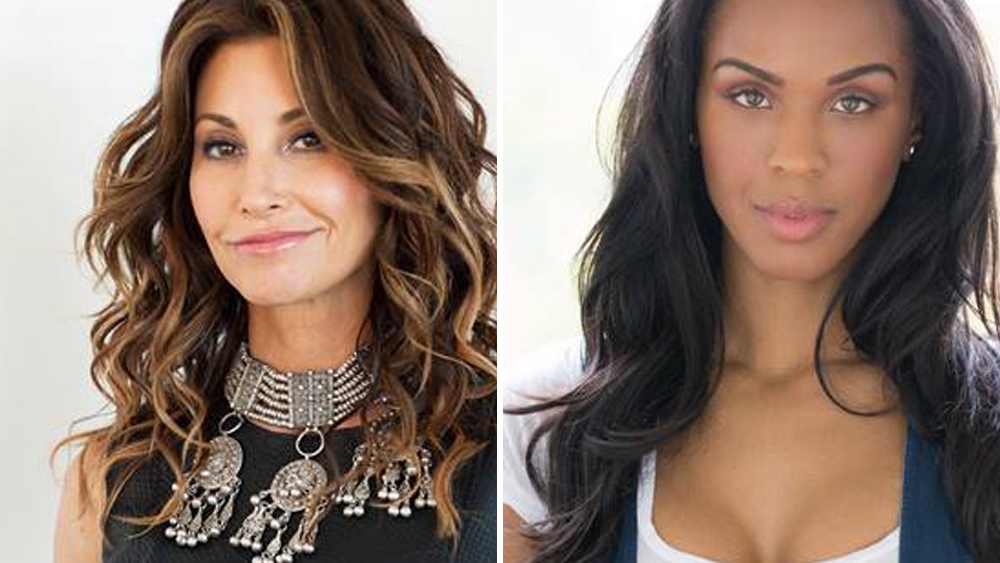 Gershon recently wrapped up a supporting role in Adam McKay’s Don’t Look Up. She also shot an arc on Season 2 of the NBC drama New Amsterdam, and appeared as Jughead’s mother on The CW hit Riverdale.

She can currently be seen in Woody Allen’s movie Rifkin’s Festival opposite Wally Shawn and Christoph Waltz, as well as in Jesse Quinones’ Cagefighter.

Her previous TV credits include TV Land’s Younger, the Amazon comedy series Red Oaks, the Judd Apatow-produced HBO comedy series Crashing, and the Golden Globe-winning series Empire. She also was seen on Fox’s Brooklyn-Nine-Nine, Larry David’s Curb Your Enthusiasm, HBO’s How to Make it In America, and Danny McBride’s Eastbound & Down.

In film, she has appeared in Kay Cannon’s Blockers, Permission, and Killer Joe, among other features. In theater, her credits include the musical Ghost Brothers, the Tony Award-winning revival of Boing, Boeing, and Bye Bye Birdie, and Sam Mendes’ Cabaret. She also recently completed a residency at the famed Café Carlyle, where she performed her musical act, Wild Women Don’t Get the Blues.

Also signing to Stewart Talent is Laila Odom, who can currently be seen starring as  Sandy “Pepa” Denton in Lifetime’s smash Salt N Pepa biopic. She also recently starred in Undercover Brother 2, and has an indie in post-production, where she co-stars with Kel Mitchell. She has a large social media following, with 100k+ instagram followers, and has worked with Kevin Hart’s LOL Network.

Salt-N-Pepa, formed in Queens in 1985, was one of the first all- female rap groups, later crafting hits such as Push It, Shoop, Whatta Man and the Grammy-winning None Of Your Business. The group’s biopic is a hit on Lifetime, and the real-life Salt-n-Pepa will be honored with a Lifetime Achievement award at the upcoming Grammys.