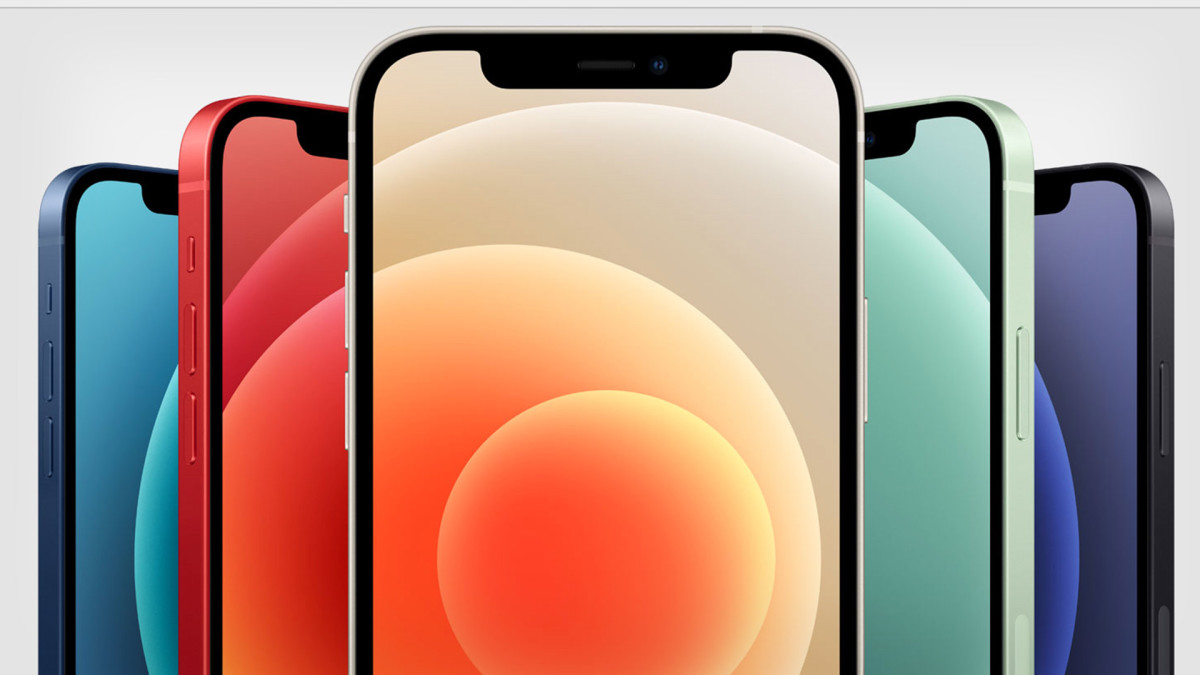 Stocks traded mixed Monday amid uncertainty regarding the Biden administration’s stimulus plans and as investors prepared for a week heavy with tech earnings including Apple and T.

TheStreet’s Katherine Ross and Jim Cramer discussed breaking news in the stock market. Cramer spoke about how to trade Apple and GameStop and markets on Monday.

Tech giant Apple  (AAPL) – Get Report on Monday received a price upgrade from Wedbush analyst Dan Ives as he expects the iPhone maker to post robust results this week.

Ives said Apple’s “iPhone 12 supercycle hype has become a reality” led by Asia. Ives raised his forecast of iPhone 12 sales by 35% to more than 90 million.

Cramer said analysts raise expectations for Apple to the extent that sometimes Apple, chief executive, Tim Cook can’t meet them. “It does help that there is a president who has not challenged President Xi directly. It’s entirely possible that you will see people owning Apple phones in China and there is also a shortage of Huawei.”

Shares of GameStop  (GME) – Get Report rose as the conflict between retail investors and short-sellers over the loss-making videogame retailer continued.

Last week, Andrew Left, managing partner of short-seller Citron, said he was abandoning the stock because of harassment from bulls.

Cramer said there are people on WallStreetBets who have figured out that the short positions [on stocks] are out of line with what could happen. “After Ryan Cohen of RC Ventures [and the founder of Chewy] joined the GameStop board last week, he made people feel that perhaps GameStop is going to make it’s way back. It closed on a record high last week entirely in an effort to ‘squeeze’ the short-selling Citron Research, which bet against GameStop shares on January 19. People have bought the stock at levels that no one ever thought.”

Cramer said investors could trade out of growth and into value. “I did not like this rotation because I always fear, at the beginning of the year, the animal spirits make people raise numbers for value, that are therefore too high. That could happen. In the meantime growth stocks, which is pretty much tech and healthcare, are back. I am seeing an amazing transition on the fly out of the value stocks and into tech and healthcare, not much beyond that.”

Apple is a key holding in Jim Cramer’s Action Alerts PLUS member club. Want to be alerted before Jim Cramer buys or sells any stock? Learn more now.