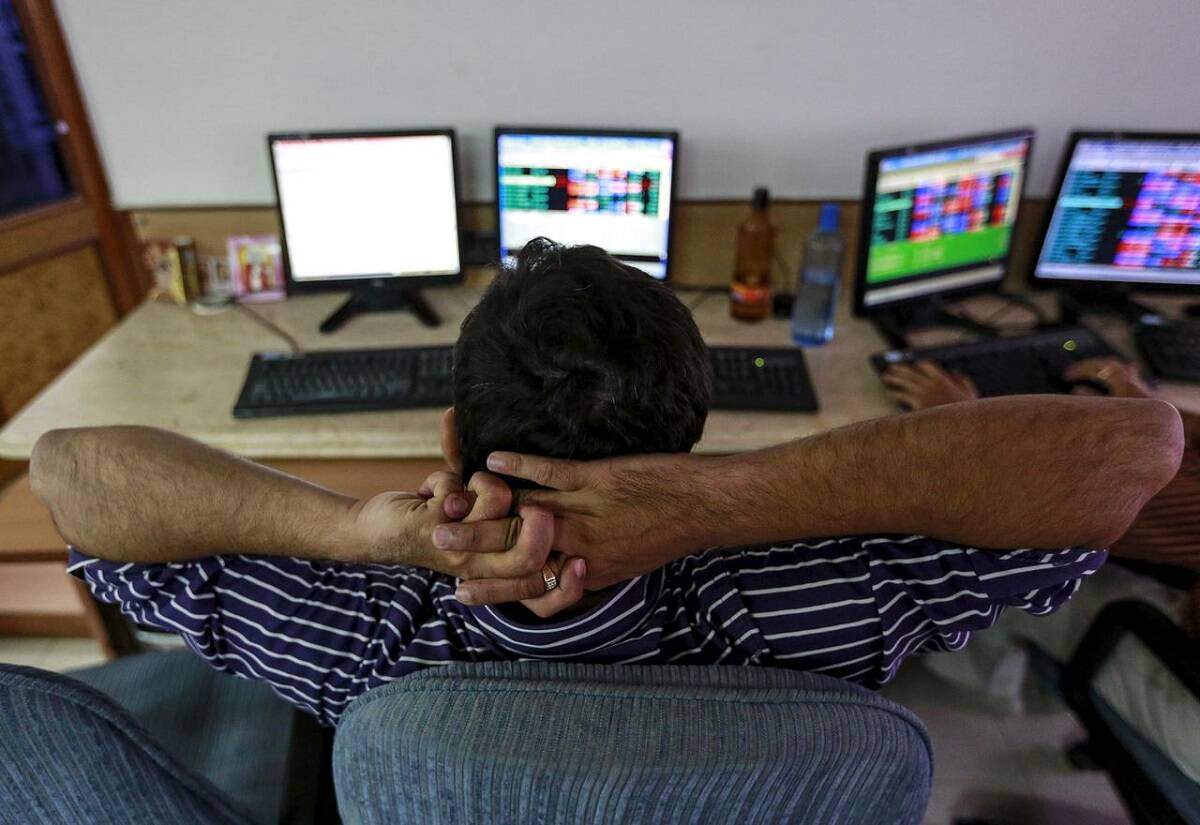 According to technical analysts, a lack of selling interest in the next 1-2 sessions may allow bulls to make a comeback from the lows on D-Street. Image: Reuters

BSE Sensex and Nifty 50 paused the Union Budge driven rally on Tuesday ending marginally lower. S&P BSE Sensex rose nearly 500 points to touch its lifetime intra-day high of 51,835.86 but pared all gains to end 20 points lower at 51,329.08. While the broader Nifty 50 index settled in the red at 15,109. According to technical analysts, a lack of selling interest in the next 1-2 sessions may allow bulls to make a comeback from the lows on D-Street. SGX Nifty was trading 50 points or 0.33 per cent up at 15,167 on Singaporean Exchange in early trade on Wednesday.

Bharti Airtel, Vodafone Idea: The three private telecom operators, Reliance Jio, Bharti Airtel and Vodafone Idea, have put in applications for participation in the spectrum auction, scheduled to start on March 1. As 5G airwaves are not being auctioned, the telecom operators are expected to renew their holdings, apart from buying in select circles to fill gaps in their portfolio.

Tata Steel: Tata Steel swung back into the black in the October-December quarter posting a consolidated profit of Rs 4,010.94 crore for the quarter on the back of increased income. The company had clocked a loss of Rs 1,228.53 crore in the year-ago quarter, Tata Steel said in a BSE filing on Tuesday.

Future Retail: Future Retail Ltd on Tuesday reported a consolidated net loss of Rs 846.92 crore for the third quarter ended in December 2020 as business operations continued to be impacted by the pandemic during the quarter.

Muthoot Finance: Muthoot Finance reported a 17% on-year increase in its third-quarter consolidated net profits to Rs 1006.6 crore with its gold loan portfolio growing robustly. The company informed that its consolidated loan assets under management (AUM) increased 28 % year on year to touch Rs55,800 crore during the quarter.