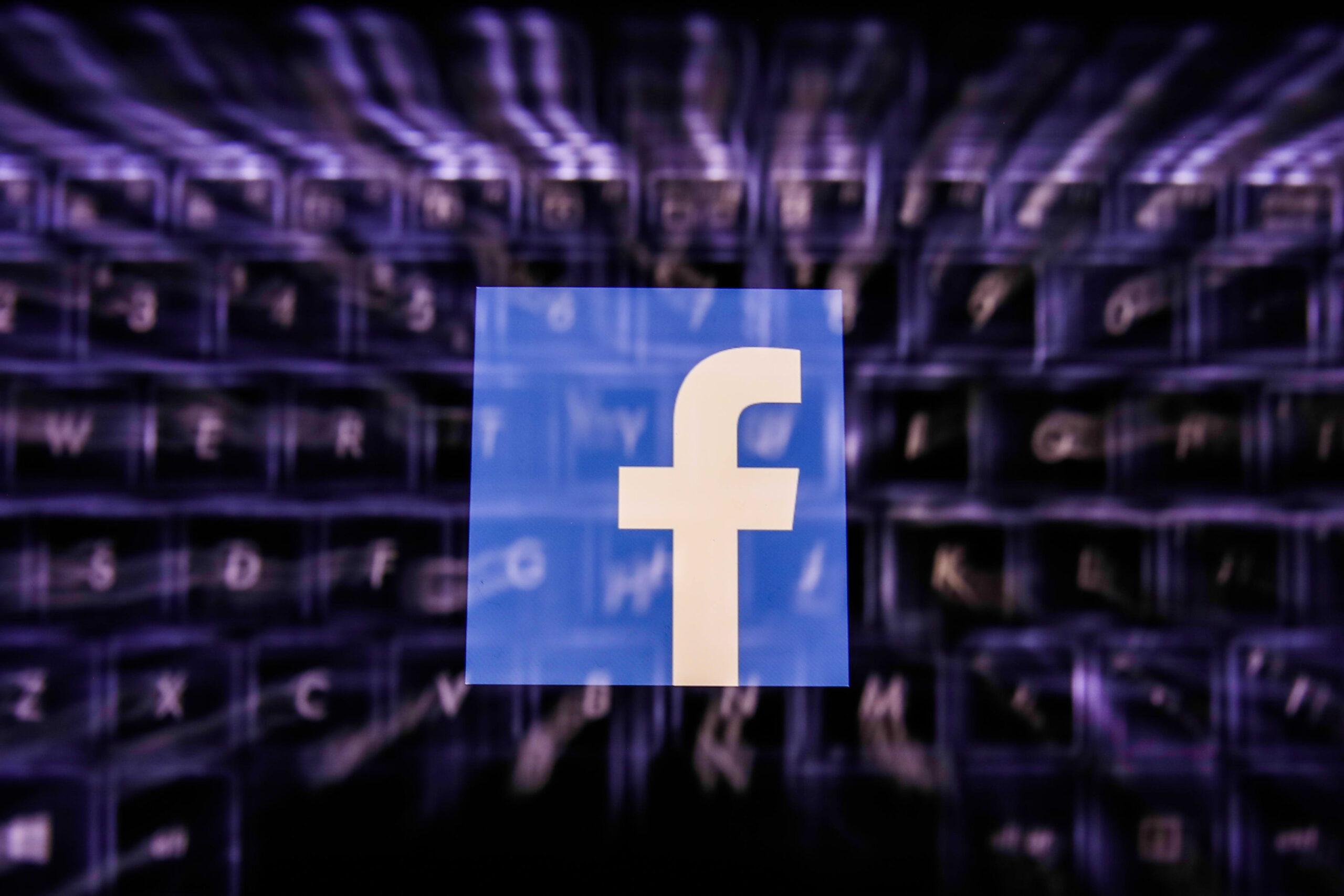 Facebook’s logo displayed on a phone screen and keyboard.

Check out the companies making headlines after the bell:

Facebook — Shares of the social media giant was down more than 4% in after hours trading on Wednesday following its quarterly results. Earnings came in at $3.88 per share, 66 cents above estimates, according to Refintiv. Facebook made $28.07 billion in revenue, higher than the forecast $26.44 billion. The company said that it benefited in 2020 by a shift toward online commerce but warned that these trends may moderate or reverse and “could serve as a headwind to our advertising revenue growth.” Facebook also warned about the looming changes in Apple’s iOS 14.

Tesla —  Shares of the electric vehicle maker slid 2% after Tesla missed fourth quarter earnings expectations. The company reported earnings per share of 80 cents on an adjusted basis, compared to the $1.03 per share expected by the Street. Revenue did, however, top expectations, coming it at $10.74 billion versus the consensus estimate of $10.4 billion.

Apple — Shares of the iPhone maker dipped about 0.8% in extended trading despite reporting blowout earnings. Apple reported earnings per share of $1.68, topping estimates of $1.41 per share, according to Refinitiv. Revenue came in at $111.44 billion, higher than the forecast 103.28 billion. This is the first time Apple made more than $100 billion in revenue in a single quarter.

— With reporting from CNBC’s Pippa Stevens.