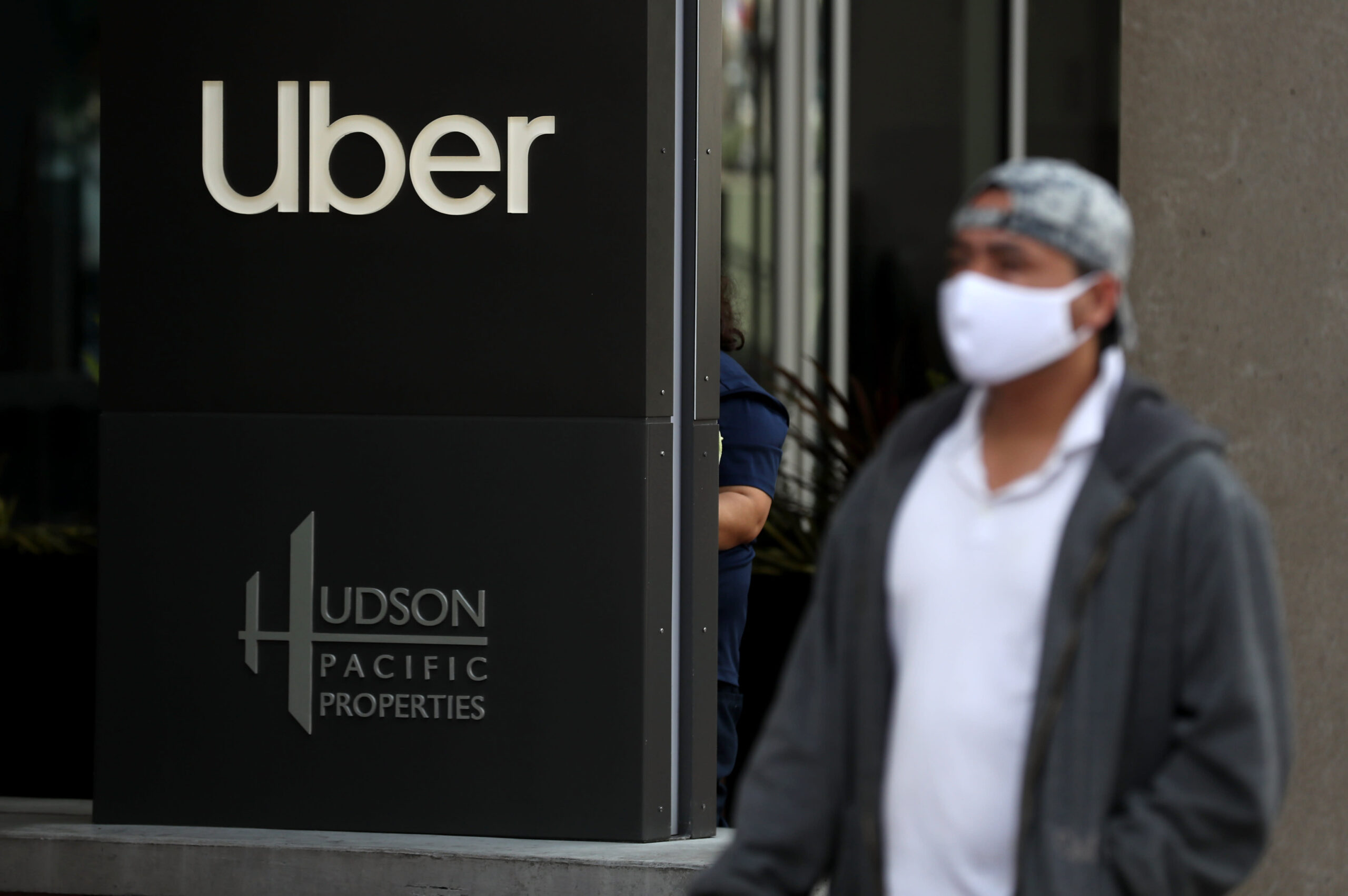 A pedestrian walks by a sign in front of the Uber headquarters on May 18, 2020 in San Francisco, California.

Check out the companies making headlines after the bell on Wednesday:

Uber — Shares of the ride-hailing company slid more than 2% in extended trading after Uber reported fourth-quarter results. The company lost 54 cents per share during the period, which was smaller than the Street consensus for a loss of 56 cents per share, according to estimates from Refinitiv. Revenue came in at $3.17 billion, below a forecast of $3.58 billion. The company’s revenue from mobility fell 50% year over year, while delivery revenue jumped 130% from the prior year.

iRobot Corporation — Shares of the robotics company jumped more than 8% after iRobot said it earned 84 cents per share excluding items during the fourth quarter, topping a Refinitiv estimate of 31 cents per share. Revenue came in at $545 million, while Street analysts had been looking for $494 million in sales.

Zillow Group — Zillow shares gained more than 7% after the real estate company’s top and bottom-line numbers beat analyst expectations. Fourth-quarter earnings came in at 41 cents per share excluding items, ahead of the 27-cent profit analysts surveyed by Refinitiv were expecting. Revenue came in at $789 million, also ahead of the expected $741 million.

Spirit Airlines — Spirit shares slid more than 6% after the company posted a wider-than-expected loss for the fourth quarter. The airline lost $1.61 per share excluding items, while reporting a revenue of $498.5 million. Analysts surveyed by FactSet expected the company to lose $1.47 per share on revenue of $516 million.