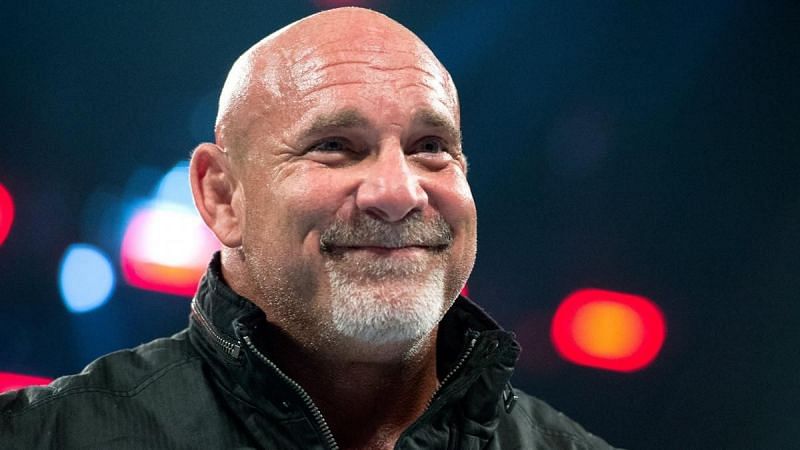 Goldberg will wrestle Drew McIntyre for the WWE Championship tonight at the Royal Rumble. Matt Riddle recently took to Twitter to call out the former WCW star.

Matt Riddle has been feuding with the Hurt Business on RAW in recent weeks. Riddle has already lost a U.S. title match against the champion Bobby Lashley, but it looks like he could be getting another title shot in the future.

Matt Riddle and Goldberg have had their exchanges in the past, with Riddle calling out the former WCW Champion on numerous occasions. The latest of these came on Twitter last night where Riddle had a message for the 54-year old Goldberg. Riddle told Goldberg to ‘stop crying’ and to ‘stop being a baby’. It seems like these comments are in response to what Goldberg said on After The Bell, where the WCW icon agreed with The Undertaker’s statements about the current WWE landscape being a little ‘soft’. Riddle also told Goldberg that his behavior was embarrassing before wishing him luck for his title match at the Royal Rumble:

Let’s talk about thick and thin skin, shall we? Uh, bro. Really? Okay. You have very very very thin skin, its like sheepskin thin. It’s ultra thin, extra sensitive thin. That’s how thin your skin is. Let’s be real. I’m not going to go down the chart of reasons why but you know why your skin is thin bro. We all know it and you really need to stop crying about it. It’s embarrassing. Stop being a baby. And good luck tomorrow bro, you’ll need it. You’re a stallion, Drew.

Goldberg returned to WWE on RAW Legends Night and challenged Drew McIntyre to a title match at the Royal Rumble. On last week’s RAW, Goldberg confronted Drew McIntyre in the middle of the ring. With The Miz and John Morrison egging them on to get into a brawl, the segment ended with Goldberg and McIntyre wiping out The Dirt Sheet duo.

Goldberg hit The Miz with a Spear and Drew McIntyre followed it up with a Claymore Kick to John Morrison.

X
Bundesliga: Relegation-threatened Hertha Berlin confirm talks with Juventus star…SportsKhedira arrived in Berlin on Saturday and was due to undergo a medical check on Sunday. He is under contract at Juventus until the end of the season, …
close