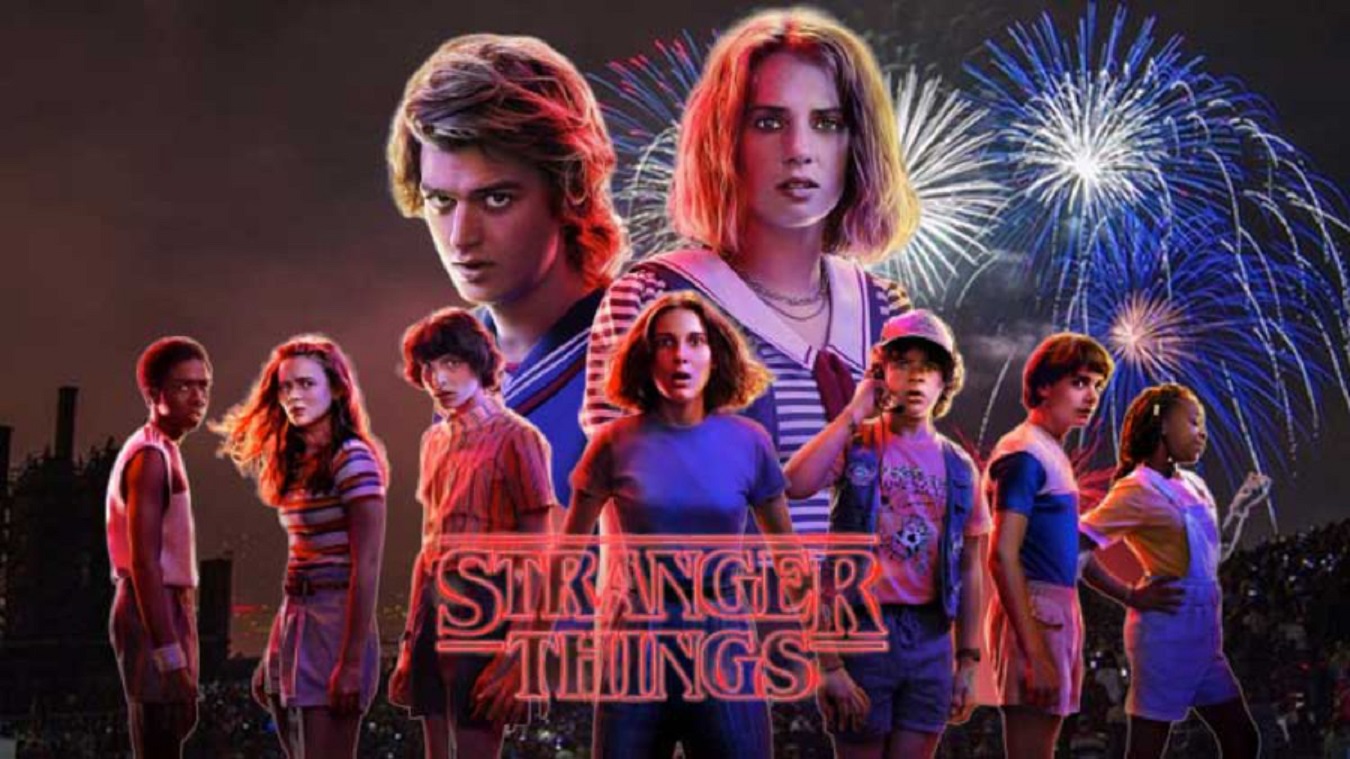 Since last fall, the new and exciting season of Stranger Things has been on its way to Netflix, delayed by the pandemic and loaded with several surprises that we will now list here.

The first of them has to do with Hopper because as everyone suspected, he is alive although in enough trouble to leave fans glued to the couch by suspense.

In the small Russian hell where he is, the character of David Harbor will face human and paranormal dangers, as announced by the creators of the series, the brother’s Matt and Ross Duffer.

Another mystery that will be revealed in the fourth season of Stranger Things has to do with the boxes that Eleven ( Millie Bobby Brown ) found in Hopper’s attic and that is related to his father, Vietnam and New York.

On the other hand, we will see new characters arrive, while the creators of the series promote others such as Priah Ferguson, Lucas’s little sister who will now have a great role in the plot.

Among the new characters that will land this season in the history of Stranger Things is the icon of the 80s, Robert Englund, who masterfully portrayed Freddy Krueger and who will now return to the screen as a deranged murderer incarcerated in a psychiatric hospital.

The number of episodes that the season will have is another important topic of discussion, and although so far it is uncertain, many sources assure that there will be eight chapters that will arrive for the enjoyment of the fans.

Last but not least, there is the confirmation from the creators of the series about the future of Stranger Things because although many rumors were spread, The fourth installment won’t be the last that fans of the series will see.

Back to Top
Close Add post
X
Rahul Sharma: Wanted to do web series but was only getting ‘bold’ scripts…TVNews 31 Jan 2021 01:32 PM Mumbai MUMBAI: Actor Rahul Sharma says he was always keen on exploring OTT as a medium, but the fixation of makers to serve …

Stranger Things Season 4: Everything You Need To Know About The Upcoming Episodes - Crossover 99