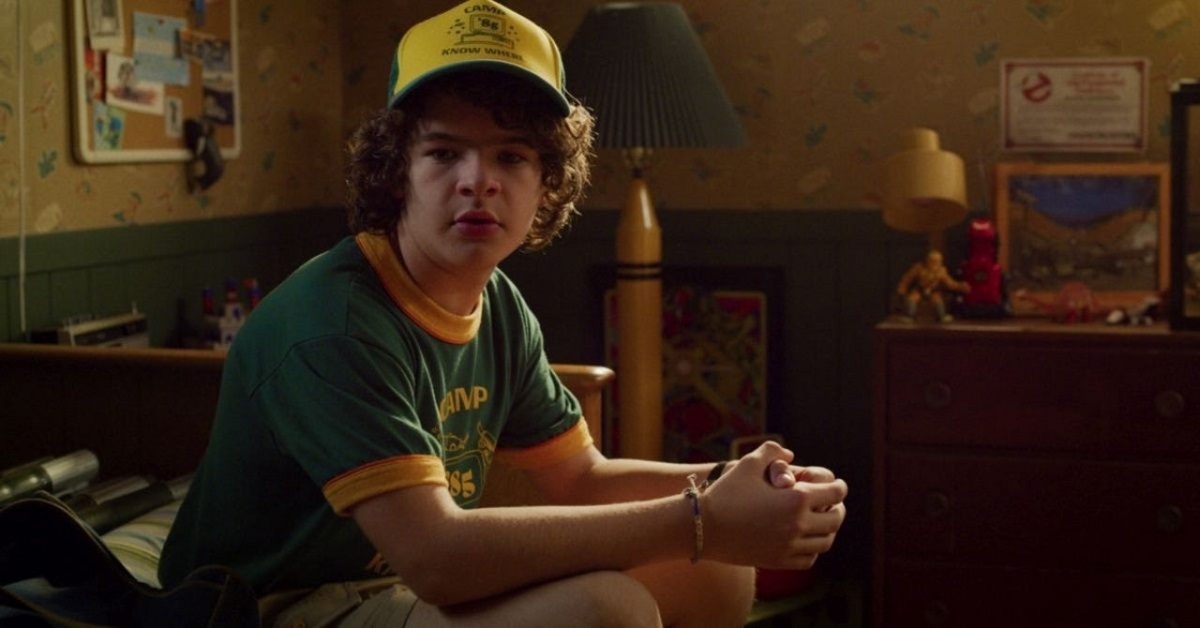 Stranger Things focuses on the friendship between the Hawkins kids, but it’s also not afraid to incorporate scary sci-fi elements. According to Gaten Matarazzo, who plays the character, Dustin, the next installment will have more of these elements.

Gaten Matarazzo stated that he believes that the upcoming episodes of Stranger Things will be some of the most puzzling stories on the show yet. The only word he gave to describe the new season was simple: Ow!

Reflecting on that, Gaten Matarazzo from Stranger Things said: I think most would probably say it’s the scariest installment of the previous three, which I love because it’s so much fun to film.

But Gaten Matarazzo isn’t the only actor who’s excited about season 4. David Harbor also stated last month that season 4 of Stranger Things was his favorite season so far.

David Harbor also hinted that these new Stranger Things episodes will include some unexpected plot twists, which may have to do with fear, elements of which Gaten Matarazzo mentions.

Based on the previous season of Stranger Things, these new scary elements are likely to deal with both the Upside Down and the Russian organization the kids fought against.

Stranger Things fans have already theorized how the Upside Down could play out specifically in Hopper’s (David Harbor) story and how he could be rescued without greatly expanding the series’ universe.

Whether these theories are true remains to be seen, but if true, Stranger Things season 4 will be even more horror-filled than previous seasons with the inclusion of seeing more boundaries from the Upside Down.