Home EntertainmentTV Stranger Things Season 4: The Change That The Series Will Have According To Gaten Matarazzo – Crossover 99

Stranger Things Season 4: The Change That The Series Will Have According To Gaten Matarazzo – Crossover 99 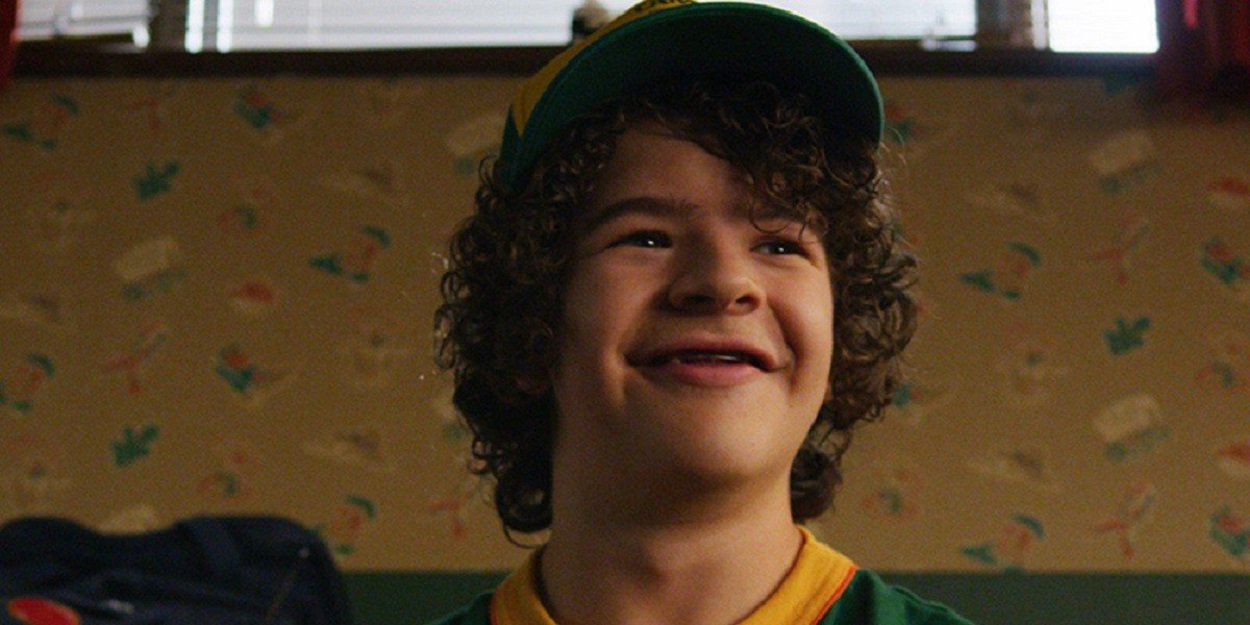 It’s been over a year since we last entered the Upside Down in Stranger Things, and we may have to wait a bit longer for its long-awaited fourth season. Aside from a couple of details, like Hopper’s mysterious return, we still don’t know much about what’s in store for us. Happily, Gaten Matarazzo (Dustin) is here to give us a hint.

The third season of Stranger Things gave Dustin a touching ending where he finally managed to talk to his girlfriend Suzie, proving his existence to his friends. While trying to save the world from the “evil Russians”, Suzie forces him to join her in a rendition of The Never Ending Story theme, and in return reveals Planck’s constant, which he desperately needed at the time.

It was cute, fun, endearing, and a perfect way to grow Dustin as a character while still entertaining ourselves. However, the next season of Stranger Things could see Dustin face much greater fears than the embarrassment of singing in front of his friends.

In recent statements, Gaten Matarazzo used just one word to better describe what fans can expect from season 4:

It remains to be seen if the new season of Stranger Things will introduce us to more monsters from Dungeons & Dragons. After taking on the Demogorgon and the Mind Flayer, I’d think our child heroes could use a break.

Matarazzo also talked about how long it took for the cast to realize that Jim Hopper (David Harbor) was alive and back in season 4, despite sacrificing himself to save everyone in the season 3 finale. It seemed impossible to him. survive … but he did, although not in a good place.

It’s currently unclear when Stranger Things season 4 will release. Production was discontinued due to COVID-19 last year. Netflix hasn’t released an official release date, nor is there a full trailer.

Fingers crossed to see it later this year!