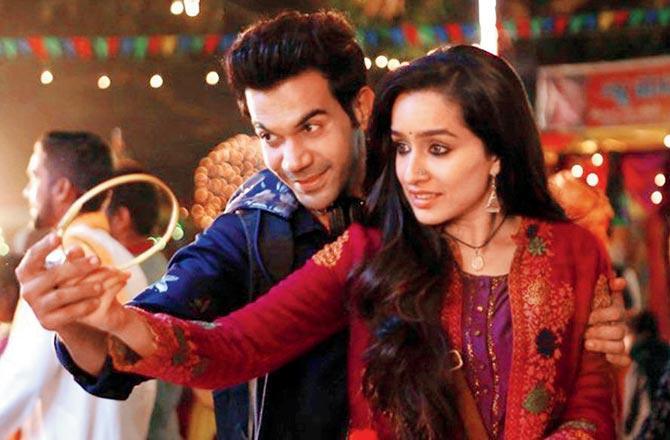 The producers of the Rajkummar Rao-Shraddha Kapoor starrer Stree (2018) have resolved their differences over a financial issue. Directed by Amar Kaushik, the film was co-produced by Dinesh Vijan of Maddock Films and Raj Nidimoru and Krishna DK of D2R Films. The film featured Rajkummar Rao and Shraddha Kapoor in the lead roles. The movie also features Pankaj Tripathi, Aparshakti Khurrana, Abhishek Banerjee in supporting roles.

Problems arose over profits of the film after its box office success. On Thursday, an official statement issued by the producers, read, “We, Maddock Films and D2R Films, confirm that we have amicably resolved our differences. All copyright and intellectual property rights, including the derivative rights, are henceforth owned solely by Maddock Films.”

Does this mean that we will soon see a Stree 2 in the making?