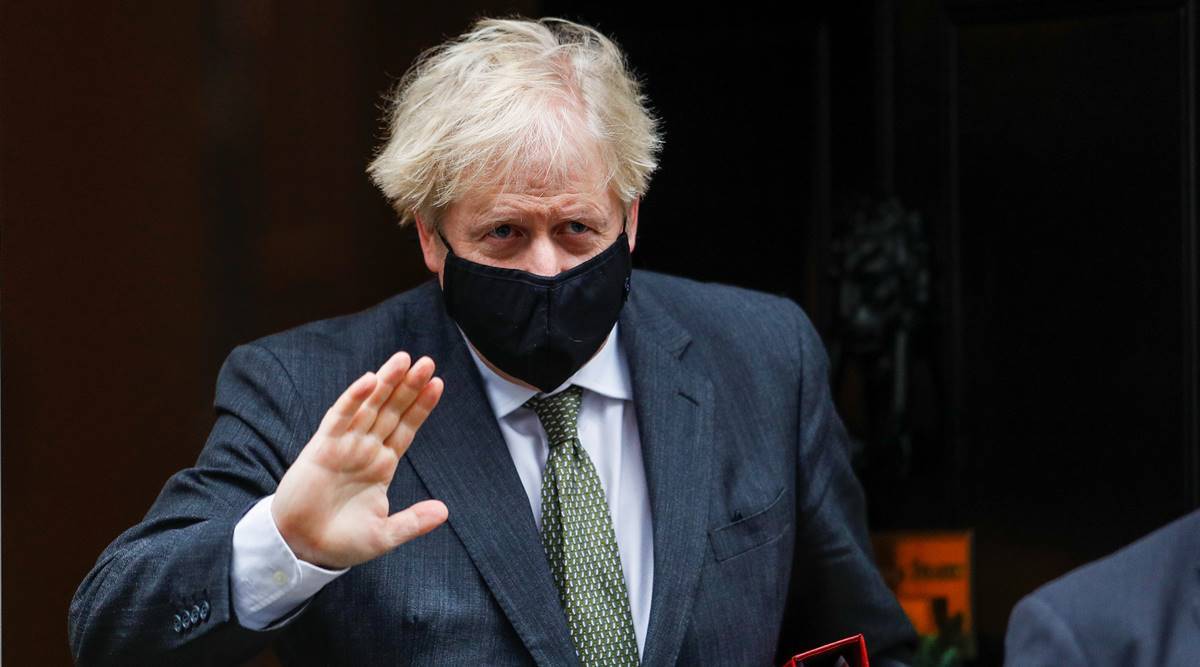 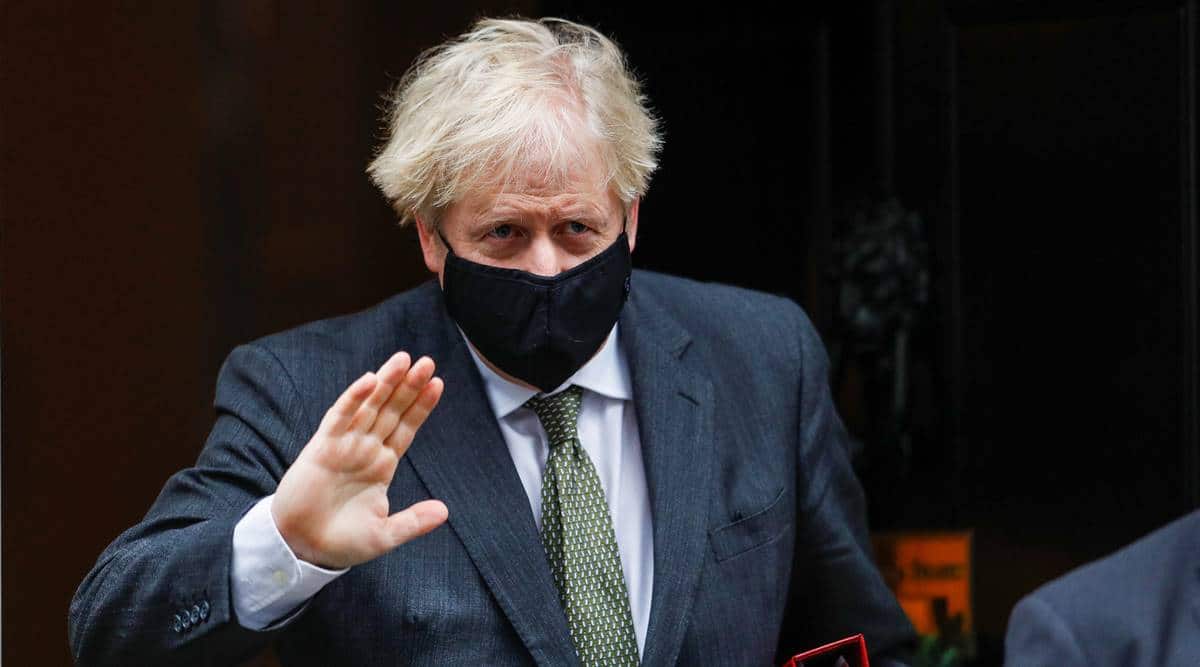 British Prime Minister Boris Johnson has issued the starkest warning yet that the UK could be out of the EU on January 1, 2021, without a trade agreement in place as the two sides remain divided on key areas amidst last-ditch talks between the chief Brexit negotiators.

After Johnson’s urgent talks with European Commission President Ursula von der Leyen in Brussels failed to break the logjam over the European Union (EU) fishing rights in UK territorial waters as a non-member and competition rules for businesses, the Prime Minister admitted that a Sunday deadline for their next discussion does not hold out great promise.

“At the moment, I have to tell you in all candour, the treaty is not there yet and that was the strong view of our Cabinet,” Johnson said on Thursday night.

An Australia-style agreement effectively means no trade agreement and the two sides would then be trading on World Trade Organisation (WTO) norms, with considerable barriers to movement of goods as well as people.

With the UK no longer signed up to the EU rules, it would also mean travel restrictions for Britons travelling to and from the EU at the end of the Brexit transition period on December 31, given the coronavirus pandemic lockdown rules.

“I think there is a significant possibility we could get that deal and I think we should continue to work towards it… [but a deal] can’t come at any price,” said UK culture secretary Oliver Dowden during media interviews on Friday.

“We’re pretty much 90 per cent of the way there, but there are these two areas which are outstanding and which no reasonable prime minister could accept. Namely, we do need to control our own sovereign waters and particularly our fishing policy,” he said.

He reiterated that the UK government, as it leaves the 27-member economic bloc, should be free to set its own rules and regulations and not face penalties if the EU changes their regulations and it does not match them.

“I think it’s perfectly reasonable to push back on those things,” he said.

Both sides have been locked in intense negotiations over the last few weeks in an attempt to break through what have been labelled as “significant divergences”.

Johnson maintains that he “tried very hard to make progress” at his dinner with Von der Leyen in Brussels on Wednesday, but the EU was making things “unnecessarily difficult”.

Von der Leyen accused the British side of not being able to agree on a “balance of fairness” and that a decision will be taken on Sunday, which UK Cabinet ministers have indicated will be the point of finality in the negotiations.

The EU has set out its contingency plans in the event of no trade agreement being reached with the UK. The plans aim to ensure that the UK and the EU air and road connections still run after the post-Brexit transition period concludes at the end of this month and also allow the possibility of fishing access to each other’s waters for up to a year, or until an agreement is reached.

The UK had voted to leave the EU in a referendum in 2016 and under the Withdrawal Agreement, or the so-called divorce pact, they have until December 31 to define their future trading arrangements or part with no deal – which would end the current tariff-free and quota-free partnership they share in most sectors of the economy.