Sudhir Mishra on Pehle Aap Janab after Rishi Kapoor’s demise: Story has to be re-written now 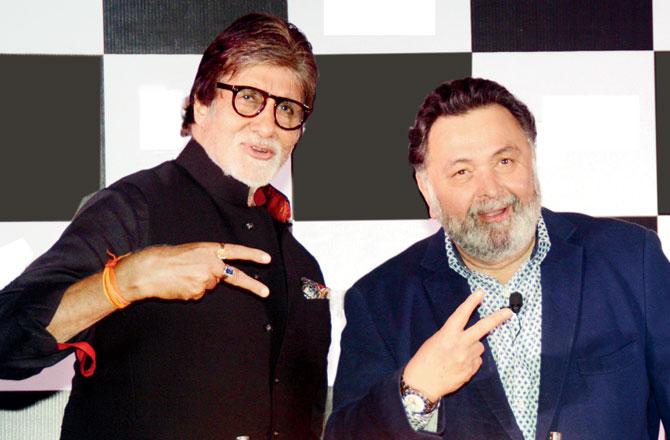 In 2012, Sudhir Mishra had announced his passion project, Mehrunissa, which was to unite Amitabh Bachchan and Rishi Kapoor on screen. While it was subsequently rechristened Pehle Aap Janab, the ill-fated project did not go on floors in the years that followed. With Kapoor’s demise earlier this year, the filmmaker regrets missing the opportunity to work with the veteran actor. “Till the end, Rishiji kept telling me, ‘Let’s make the movie’. That it didn’t get made is one of my biggest regrets. I have the script; Nikkhil Advani was to be the producer. Now, we will try and re-imagine the film,” says Mishra.

While Mehrunissa originally revolved around two men falling in love with the same woman, the script was tweaked in light of the title change, with the story emphasising the friendship between two men in Lucknow.

The director reveals that he will go back to the writing table to reimagine Pehle Aap Janab in Kapoor’s absence. “I can’t imagine anyone in Rishi Kapoor’s place. So, now, the story has to be rewritten; the central idea may be partially retained,” says the director, who is currently developing a web series set in 1840. Mishra’s last directorial venture, Serious Men featuring Nawazuddin Siddiqui, earned rave reviews.