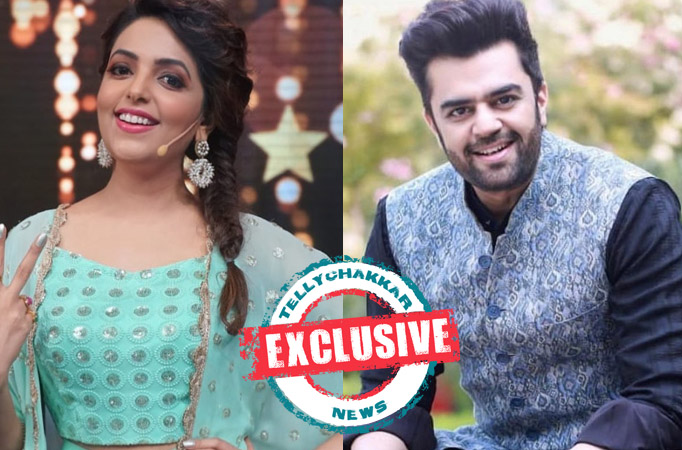 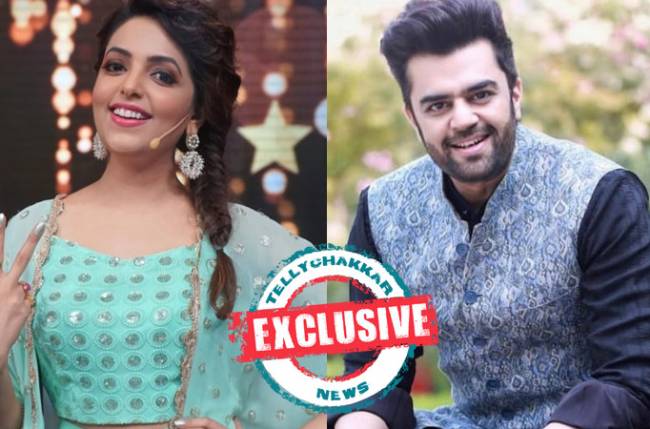 Now, the latest buzz is that there are heavy speculations that Dance Plus 5 and Taare Zameen Par fame Sugandha Mishra has been roped in to replace Maniesh and host the show.

Sources also have that the show might hit the television screens by 26th of February.

We couldn’t connect with Maniesh or Sugandha for a comment.

Are you excited for the show?

Back to Top
Close Add post
X
Sundance Pic About ‘Death In Venice’ Actor First Trailer; RTL Financial Forecast; Filmax-Pablo Bossi…TVSundance Doc About Death In Venice Child Star Here’s the first trailer for Sundance-bound documentary The Most Beautiful Boy In The World about the tu…

X
HBO Max Activations Double In Q4 To 17.2M, Driven By ‘Wonder Woman 1984’…TVAT&T said the number of activated HBO Max accounts doubled in the fourth quarter to 17.2 million compared with the third quarter, partly due to th…
close