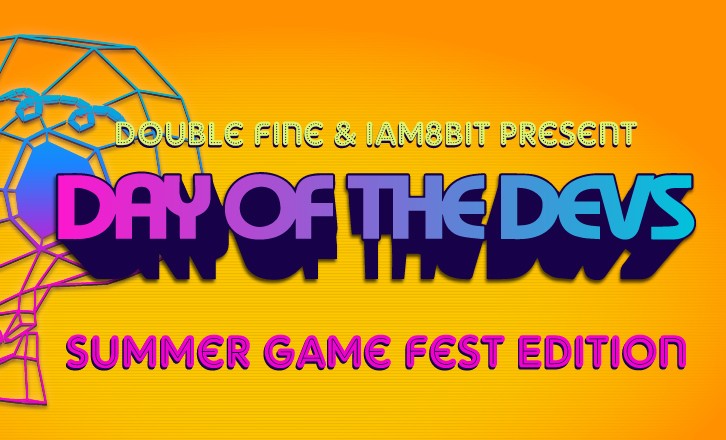 Summer Game Fest 2021 will be more condensed than last year’s inaugural edition. It could last less than a month, but we’ll find out more details when the schedule and list of participating publishers and developers are revealed in the coming weeks.

Keighley started Summer Game Fest amid the onset of the COVID-19 pandemic and the fact that in-person gaming events and conventions were going to be off the table in 2020. It ran for several months and included news, demos and other events.

With the pandemic lingering well into 2021, plans for some of gaming’s biggest events are still in flux. PAX East, which was tentatively scheduled for June, has been canceled. E3 is running a digital event that will be entirely free for attendees. The Game Developers Conference takes place in July and will be online-only again this year.