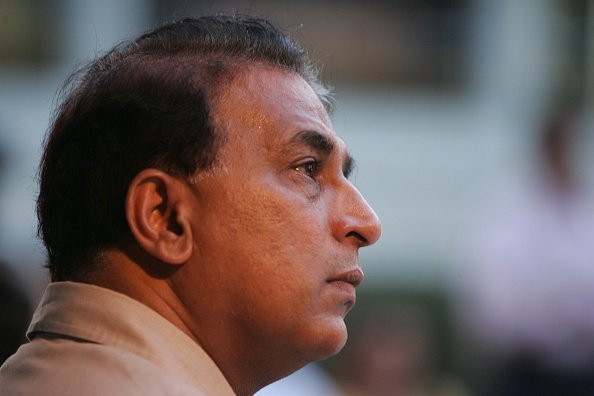 The former cricket star who earned his legendary status following unmatched batting prowess hailed the Indian cricket side led by Ajinkya Rahane for their inspirational displays despite Adelaide’s heartbreak. He highlighted team India’s “mental strength and courage” throughout the 4-Test series as the main driving force behind their exploits.

Gavaskar believes that what India achieved in Australia was enough to put belief among the team and that fans will be proud of their team no matter what happens in the coming engagements. He was also adamant that Australians will not forget the challenge given by their visitors over the summer.

Fans will be watching how events unfold in the upcoming Test series and can win huge amounts with cricket betting on Betway.

Team India will do all it takes to retain the prestigious Border-Gavaskar series trophy, named after the legendary pair of Sunil Gavaskar and Allan Border. However, the team is currently deflated after a number of dependable players were forced out due to injuries.

“It doesn’t matter what happens here at the Gabba over these final two days,” said  Sunil Gavaskar. “We Indians can and will be truly proud of our cricketers. I have led Indian teams on tours in Australia and no firsthand how challenging it can be. But what we have witnessed in the series is something extraordinary.”

Gavaskar was speaking to 7Cricket after the 3rd Test series match that saw India lose to Australia. Fans of cricket can wager on the next Test series match with Betway that gives you a chance to bet on all the cricket action from all parts of the world.

“The tour has tested India not just physically but mentally as well. They have been living in a bio-bubble since their arrival from the UAE in November last year after spending nearly 3 months in a bio-secure environment at the IPL 2020. The resolve, fortitude and spirit displayed by these players has been inspiring. Most have been away from home and in the horrid team for over five months. They have been routed in the most crushing way and with the world watching.” added Sunil Gavaskar.

Gavaskar is well aware of how badly the squad is ravaged by injuries and applauds every member’s efforts for their character coming from rather difficult situations.

“They have seen friends battered and broken. They have been tested for their mental and cricketing limits at every turn, every minute. And even under that most intense train, they have never stopped fighting. And they may still somehow manage to take the trophy home.” The batting great further said. gives you a chance to bet on all the cricket action from all parts of the world.

Sunil Gavaskar also had a word for Australians, who over the years have given India a real challenge in cricket.

“A trophy that was named to honour me and the great Allan Border. A captain who embodied everything we have seen in this series – mental toughness and skill. I know you Australians respect that most of all in yourself and your opponents. And I know you will always remember what these Indians have achieved this summer.” remarked Sunil Gavaskar.

X
BCCI Releases New Tender For IPL 2021 Sponsorship…CricketThe BCCI is set to roll out new tender after the return of VIVO seems highly unlikely as the IPL 2021 sponsor. It is, however, open to the return of t…
close