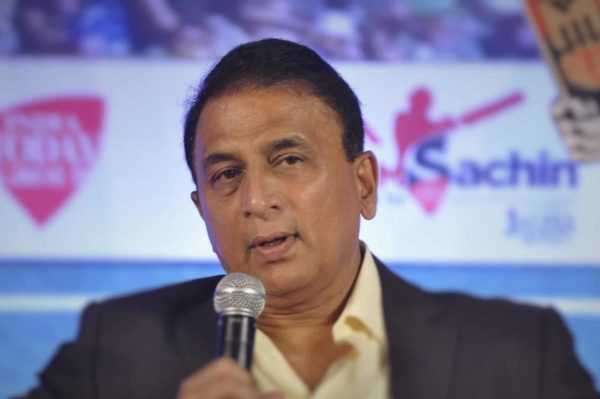 Former Indian skipper Sunil Gavaskar has backed Mumbai Indians to defend their IPL title. The Rohit Sharma-led franchise has won the last two IPL titles (2019, 2020) and Sunil Gavaskar feels that they have the team to win it the third time straight. He said that the five-time IPL champions will be the team to beat this season with all their players in form and well prepared for the upcoming season.

The likes of Hardik Pandya, Ishan Kishan, Suryakumar Yadav were in top form in the recent limited-overs series against England. For Sunil Gavaskar, the white-ball contests between India and England have made him ascertain that defending champions Mumbai Indians will be hard to beat this coming season. He feels Mumbai Indians players are better prepared going into the new season.

Mumbai Indians Will Be The Team To Beat: Sunil Gavaskar

“I think Mumbai Indians will be hard to beat. We have seen their players coming to form. Ishan Kishan and Suryakumar Yadav, the way they batted. Mumbai Indian players who took part in this T20I series and ODI series have shown they are in good form,” Gavaskar told Star Sports.

He especially referred to Hardik Pandya who was in top form with the bat and bowled a few overs as well in the white-ball leg.

“The way Hardik Pandya has come to the party not just for Mumbai Indians, it was important for Indian cricket to see him bowl 9 overs. It means he is ready to play 9 overs. It (the World Test Championship final) is going to be in June, there is still time for that but the way he has come back is very good for Mumbai and Indian cricket,” Gavaskar added.

After not performing consistently in the first few seasons, Mumbai Indians won their maiden IPL title in 2013 under Rohit Sharma’s captaincy. This happened after Ricky Ponting stepped down from captaincy after a bad start. Since then Mumbai have won every alternate year till 2019. In 2020, they even managed to defy the odd-year syndrome and win it in an even year. Mumbai Indians play the opener against Royal Challengers Bangalore in Chennai on April 9.