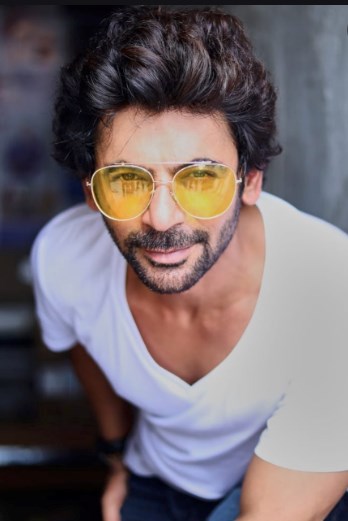 Sunil Grover is one of the most versatile actors we have in the industry. We all are fans of his amazing comic timing and now the actor is exploring new roles with every new project of his. His latest web show ‘Sunflower’ has received love not only from the audience but the critics as well. He spoke to News Helpline about the project, the love he is getting and much more.

Thanking everyone for all the love being poured on ‘Sunflower’, he said, “I want to thank everyone for giving so much love to the show Sunflower. It feels good to be a part of a project which gets so much love. I enjoyed it a lot during the shoot of the show. Vikas Bahl has written it very beautifully. I could feel the good energy while shooting it. I am happy people are liking it.”

The show has received love from the critics as well. Talking about that, he said,”I want to thank all the critics for writing good things about the show. Usually, they don’t get impressed so easily. The show has a different narrative. Usually in a murder mystery what is revealed in the end, in this show it gets revealed in the beginning. So this was a new narrative for the audience.”

Sunil has been exploring new roles now. When asked how he chooses his roles, he said, “Actually it is in the hands of the makers who offer you the role. People have loved me for playing comic characters. I would like to give credit to Ali Abbas Zafar who chose to give me a negative role. I am thankful to the audience who accepted me in that role.

He further added,” In Sunflower, I had to portray a more innocent character. I feel lucky that I get offered such kinds of roles. But the credit for this goes to all those people who work together to make a project. My work gets visible on screen but there are so many people who work behind the camera to make a project successful.It’s a team effort”

When asked if a second season of Sunflower is on the cards, he said, “I hope so. I think a sequel for Sunflower should be there. Whenever I get any information on that, I will inform everyone.”