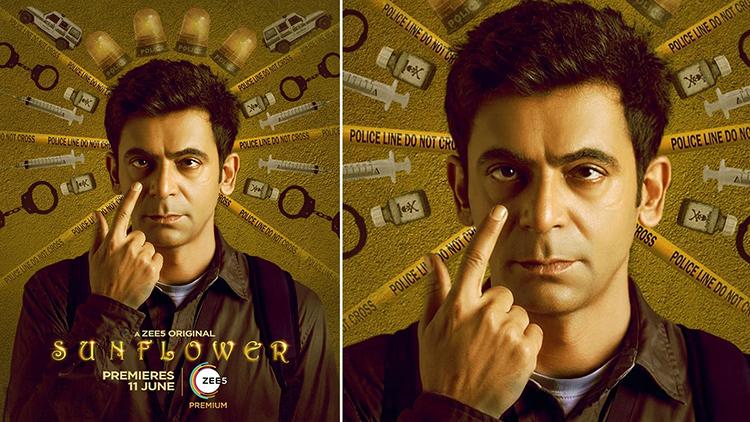 This new series is based in a housing society called Sunflower, where a murder takes place and is followed by a police investigation. The protagonist of the series, Sonu, is a lovable character from a small town who is quite clueless when it comes to the ways of the world. He gets involved in the murder and everything he does only makes it worse for him. The makers of the series recently released the logo of Sunflower and it looks very promising!

Sunflower is written by Queen director Vikas Bahl and that’s just another reason to get excited about it.

Back to Top
Close Add post
X
Splitsvilla 13 8th May 2021 Episode: Winner Names and Elimination Updates…TVSplitsvilla X3 is back on Saturday with an impactful episode that will feature an entertaining task and lots of fights. After an epic and hilarious ta…