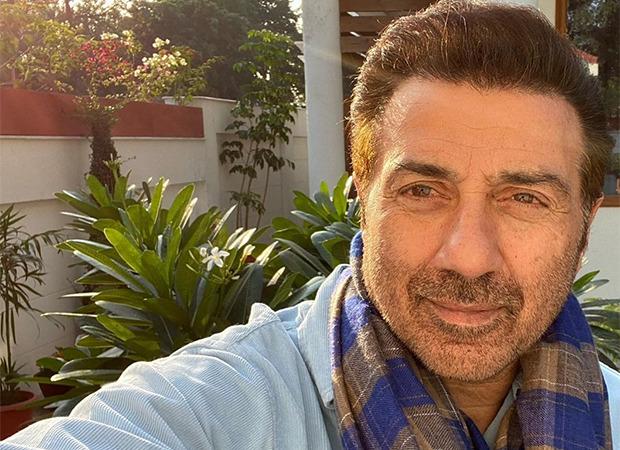 
The recently introduced farm laws by the Government have been disapproved by the farmers of the country and most of them have taken to the streets for peaceful protests. The farmers agree that the laws are not in their favour and have been asking the government to take those back. A lot of celebrities have come in support of the farmers including Diljit Dosanjh, Priyanka Chopra Jonas, and Zeeshan Ayyub to name a few. 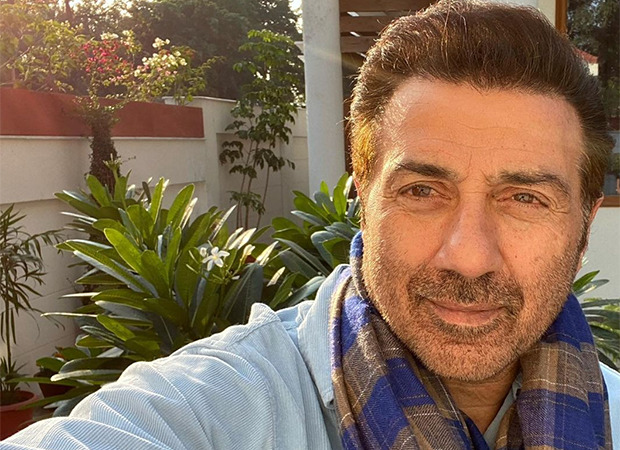 However, there are some who are standing in support of the government. Sunny Deol, who happens to be a member of the ruling party in the country, has tweeted in support of the farm laws. While his tweets did not sit well with those protesting, Sunny Deol, as per the reports, will receive Y category security now. This means, that he will be surrounded by 11 guards, whenever he steps out.

In his tweet, he posted a note that read, “I request the entire world that this matter remains between our farmers and the government. Do not interfere, because they will find a way after holding discussions. I know that many people want to take advantage of it and create problems. They are not thinking of the farmers and may have their own agenda.”

Kangana Ranaut and Diljit Dosanjh have also been locking horns lately as they stand for and against the laws, respectively.

Also Read: Sunny Deol tests positive for COVID-19 and is in isolation