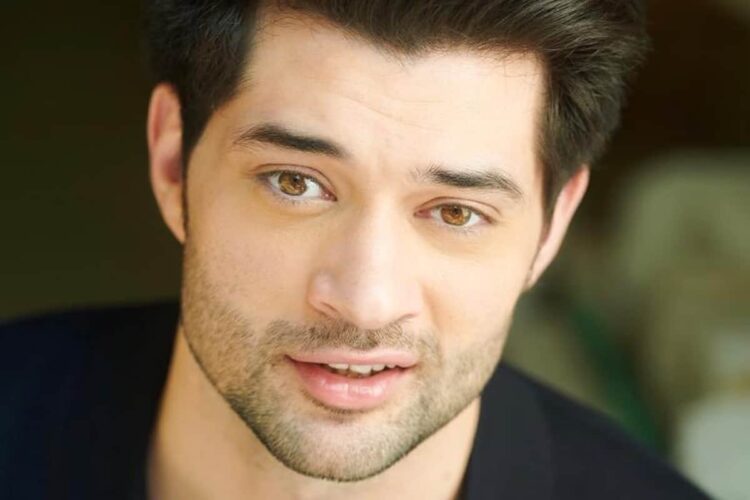 Sunny Deol’s younger son, Rajveer Deol is all set to make his Bollywood debut with Rajshri Productions’ upcoming coming-of-age love story helmed by Sooraj Barjatya’s son Avnish S Barjatya, who himself is debuting as a director.

Speaking about Rajveer, Avnish said, “Rajveer speaks with his eyes. He has a silent charisma and is tremendously hard-working. The more time we spent talking about the project, the more I began to see Rajveer as the protagonist in my film.”

Announcing his grandson’s debut, Dharmendra took to Twitter and said, “Introducing my grandson #RajveerDeol to the world of cinema along with #Avnishbarjatya directorial debut. I humbly request you all to shower the same love and affection on both the kids as you have on me. Good luck and Godbless #Rajshrifilms #barjatyas #Deols #RajveerDeol.”

An actress for the project is yet to be finalised.