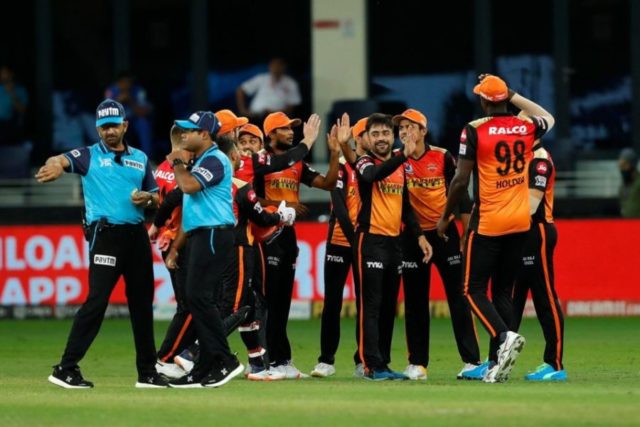 Sunrisers Hyderabad all-rounder Mitchell Marsh has pulled out of the 14th edition of the Indian Premier League (IPL) scheduled to commence from April 9 citing bubble fatigue. The Aussie cricketer expressed inability to spend long times inside the bio-secure bubble and informed his decision to the Board of Control for Cricket in India (BCCI) as well as Sunrisers Hyderabad a few days back.

Incidentally, Marsh was bought by the Hyderabad franchise for a base price of ₹ 2 crores in the 2020 auction, wasn’t available for the majority of the last season too in the UAE. After twisting his ankle during SRH’s very first match against Royal Challengers Bangalore (RCB), he could not take further part in the tournament. West Indies all-rounder Jason Holder replaced him.

Meanwhile, Marsh had to stay in seven-day quarantine as per the latest IPL bio-security protocols. In addition, Mitchell Marsh had to live in a restricted ecosystem throughout the 50-day tournament due to which he had a fallout with IPL 2021. So far, Mitchell Marsh has played 21 IPL games over the course of 10 years, having also turned up for Deccan Chargers and Pune Warriors.

As per reports in Cricbuzz, Sunrisers Hyderabad have roped in a prominent England batsman, who did exceedingly well in the limited-overs series against India as the replacement of Mitchell Marsh. If reports are to be believed, Jason Roy, who went unsold in the auction could well be on the radar of the Hyderabad management.

The swashbuckling English finished the T20I series as the fourth-highest run-scorer and also scored a fifty in the subsequent ODI series. He had earlier represented Delhi Capitals but couldn’t live up to the expectations. Roy would look to make the opportunity count if it comes his way this time around.