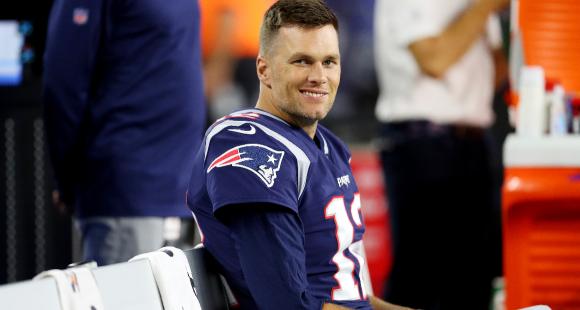 Football star Tom Brady recently opened up about whether he will retire soon or not. In a recent interview, the athlete expressed he is determined to keep going despite turning 44.

Athlete and football legend Tom Brady, who will be turning 44 years old in August of 2021, recently played in the Superbowl 2021 and is already the oldest starting quarterback in the league. While Brady has had an amazing run, there are several questions about when the champion is planning to retire. While the current 43-year-old quarterback plans on playing in the 2021-2022 season, according to the contract he signed with Tampa Bay Buccaneers that will take him until next season. However, it’s unclear if he will play when he turns 45.

Recently, in a press conference, Tom, who just played his 10th Super Bowl today, said he’d “definitely consider” playing after age 45. “It’s a physical sport and just the perspective I have on that is that you never know when that moment is,” Tom said via CNN. “It’s a contact sport and there’s a lot of training that goes into it. And again, it has to be 100 percent commitment from myself to keep doing it.” While many great football legends have called it quits in their 40s, Tom is still going strong and playing at a great level.

If you didn’t know, Thomas Edward Patrick Brady Jr. is an American football quarterback for the Tampa Bay Buccaneers of the National Football League. He spent the first 20 seasons of his career with the New England Patriots, where he was a central contributor of the franchise”s dynasty from 2001 to 2019.

ALSO READ: Gisele Bundchen wants to plant 40,000 trees for her 40th birthday: this is the best way to give back