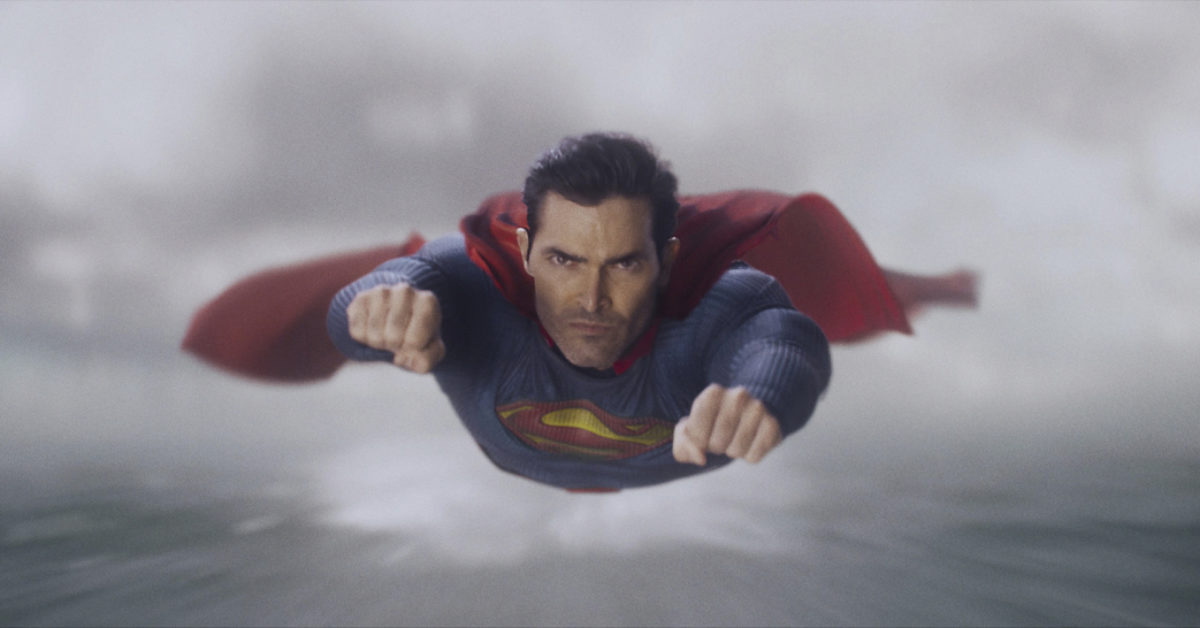 Just before the start of the new year, Arrowverse fans learned that Arrow star David Ramsey had signed a massive, multi-series deal that would have him direct five episodes across the DC Comics universe (including Superman & Lois and Supergirl) and guest star in five episodes- returning as Diggle in Superman & Lois, Supergirl, The Flash, and Batwoman (crossover alert?) along with a “mystery role’ on DC’s Legends of Tomorrow. In January, we learned that Ramsey is directing the 12th episode of the sixth and final season of Supergirl, from a  script co-written by series star Azie Tesfai and supervising producer J. Holtham. Following that, we learned that he would be helming the eighth episode of the sixth season of DC’s Legends of Tomorrow, “Stressed Western” (written by Matthew Maala). And now we know where else the actor/director will be applying his trade.

In the following Instagram post, Ramsey shared an image of his director’s chair on the set of Superman & Lois– along with the following caption, “So humbled to be a part of this story..”. Here’s a look at Ramsey’s post from earlier today: