Superman & Lois Promo: Clark Kent Reveals His Most Vivid Memory of All 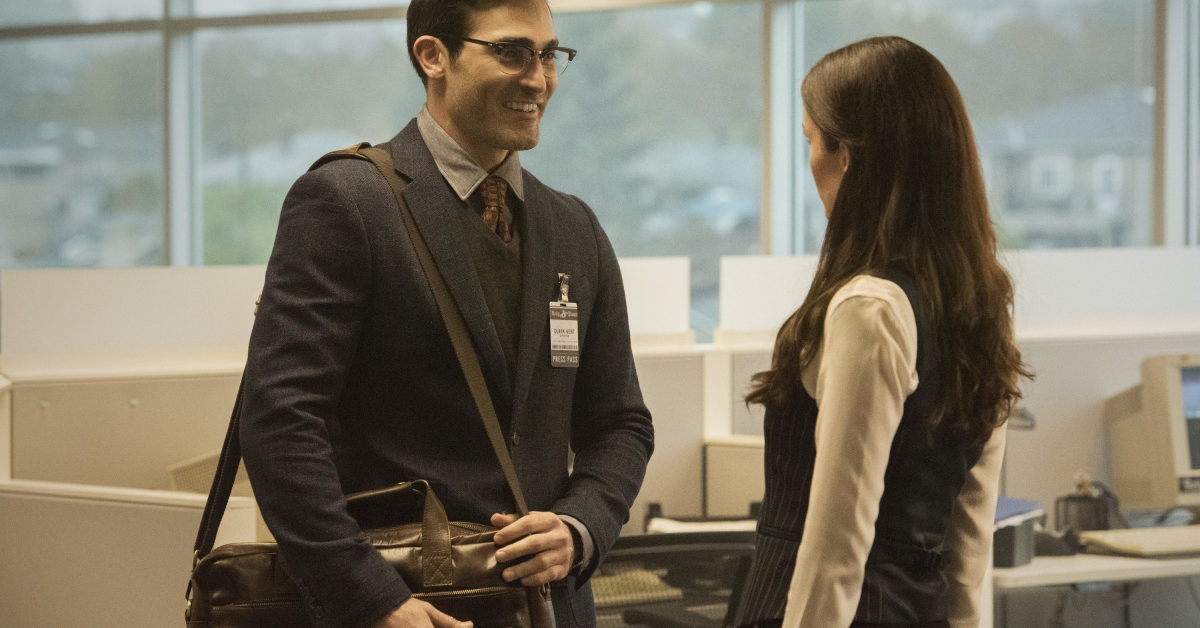 Combine The CW’s Tyler Hoechlin (Superman aka Clark Kent) and Elizabeth Tulloch (Lois Lane)-starring Superman & Lois premiering later this month with Sunday being Valentine’s Day, and what you end up with is the following teaser that shows Clark’s not too shabby when it comes to the “smooth-talking.” And it’s good that our “super duo” is on the same page because as they’re about to realize? Saving the world seems a whole lot easier than trying to keep a family together through all of it.

Here’s a look at the Arrowverse’ new “power couple” in the following Valentine’s Day-themed mini-teaser for The CW’s Superman & Lois:- premiering Tuesday, February 23 (followed by the special Superman & Lois: Legacy of Hope):

Now here’s your look at the most recent preview for The CW’s Superman & Lois, “All Right Now”:

The CW’s Superman & Lois stars Tyler Hoechlin as Clark Kent aka Superman, Elizabeth Tulloch as Lois Lane, Jordan Elsass as Jonathan Kent, Alexander Garfin as Jordan Kent, Dylan Walsh as Samuel Lane, Emmanuelle Chriqui as Lana Lang, Erik Valdez as Kyle Cushing, Wolé Parks as the Stranger, Inde Navarrette as Sarah Cushing, Sofia Hasmik as Chrissy Beppo, Stacey Farber as Leslie Larr, and Adam Rayner as Morgan Edge. Based on the characters from DC created by Jerry Siegel and Joe Shuster, Superman & Lois is written and executive produced by Todd Helbing (The Flash) and executive produced by Greg Berlanti, Sarah Schechter, and Geoff Johns. The series is from Berlanti Productions in association with Warner Bros. Television. Lee Toland Krieger directs the pilot from a story by  Berlanti and Helbing, with a teleplay by Helbing.