Home General Superspreading Boston biotech conference in February is linked to 1.9 percent of all U.S. cases.

Superspreading Boston biotech conference in February is linked to 1.9 percent of all U.S. cases. 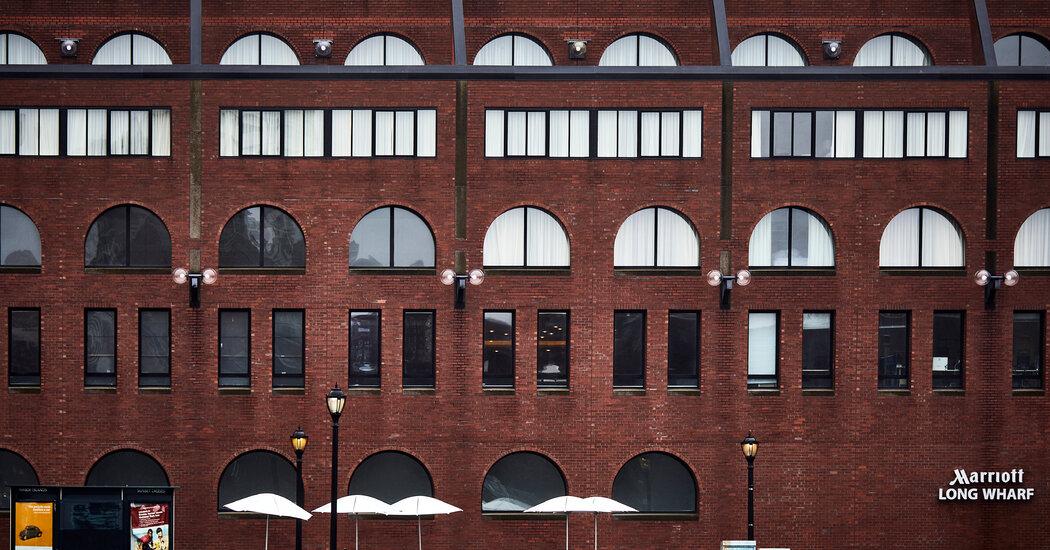 As many as 300,000 coronavirus cases across the United States can be traced to a two-day conference in Boston attended by 175 biotech executives in February, according to a study published Thursday in the journal Science.

The conference, convened by the drug company Biogen, was one of the earliest examples in the pandemic of what epidemiologists call “superspreading events,” where a gathering of people leads to a huge number of infections. But new genetic data made publicly available in recent months by many states has allowed researchers for the first time to estimate the national scope of its astonishing ripple effect.

“It’s a cautionary tale,” said Bronwyn MacInnis, a genomic epidemiologist at the Broad Institute of Harvard and M.I.T. “When we hear these stories of clusters where 20 or 50 or 100 were affected, that does not account for what happens after.”

To track the spread, the researchers took advantage of a kind of genetic fingerprint that they identified in samples of the virus taken from 28 people who had attended the meeting. An earlier version of the paper published online in June suggested that the conference had seeded tens of thousands of cases in the Boston area alone.

By March, the researchers had found, viruses bearing the same signature began to appear in the viral genomes taken from coronavirus patients in several other states. But by November, viruses containing the marker could be found in 29 states, linked to some 70,000 in Florida alone. And because the viral genome data linked to U.S. cases has grown by tenfold since June, the researchers are able to make a reliable national estimate. The conference, the study estimates, is responsible for 1.9 percent of all cases in the United States since the start of the pandemic.

A vast majority of introductions of the virus into a workplace or home or community fizzle, the researchers noted. But the study highlights how a local event with a mobile population can seed a national outbreak. Because the genetic fingerprint identified in the Biogen attendees existed previously in Europe, it was not possible to reliably estimate how many of the transmissions globally came from the Boston event, the researchers said.

Although the Biogen conference occurred at a time when the coronavirus was barely on the radar for most Americans, it might have important implications for the current pandemic moment. The first, eagerly awaited vaccines have been demonstrated to protect from severe Covid-19 symptoms, but it is not known whether they protect people from transmitting the virus.

“We risk having folks going around thinking ‘all is good,’” Dr. MacInnis said. “Our data reminds us what can happen when transmission is unchecked.’’