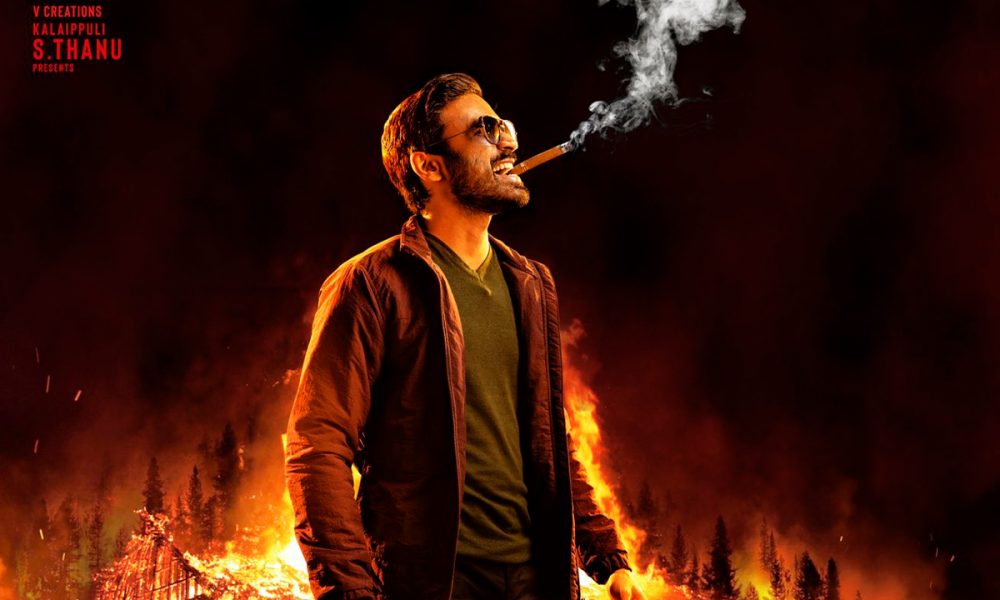 Dhanush surprised his fans by announcing yet another film that he will be starring in on the day of Makar Sankranti. He also shared the first look for it. The film is being called Naane Varuven and it will be directed by noted filmmaker Selvaragahavan, who is also his brother. This will be his 12th film as a director.

The sibling duo has priorly worked on projects like Thulluvadho Ilamai, Kadhal Kondein, Pudhupettai, Mayakkam Enna and Yaaradi Nee Mohini. Naane Varuven will have a soundtrack from music composer Yuvan Shankar Raja while Aravind Krishna is the cinematographer.

Dhanush had already announced a sequel to his film Aayirathil Oruvan that will also be directed by Selvaraghavan and release in the year 2024. He also wrapped up shoot for his Bollywood film ‘Atrangi Re’ in which he’ll star with Sara Ali Khan and Akshay Kumar.