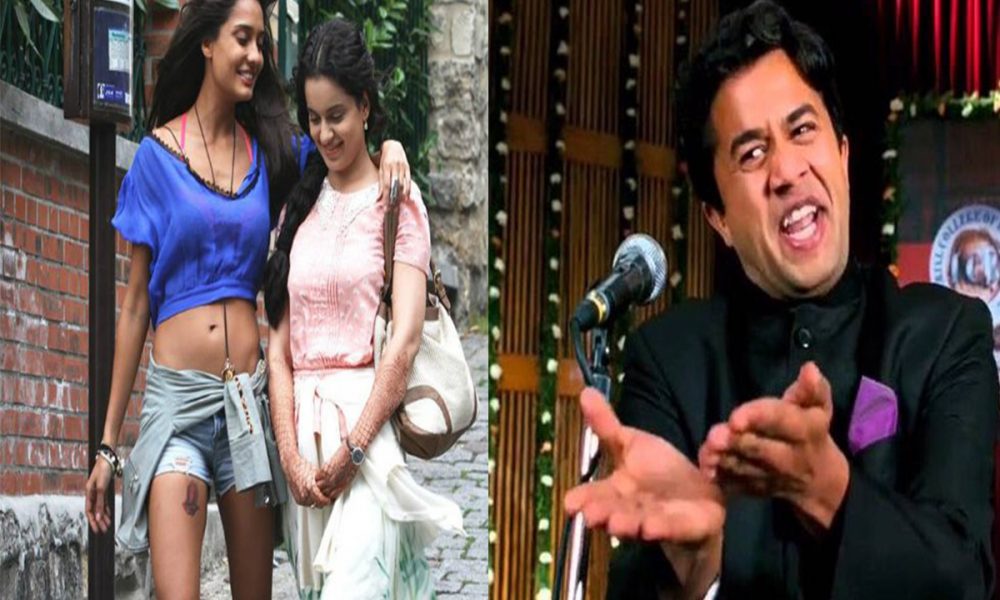 There have been some remarkable supporting roles within the world of Bollywood films that have created a lasting impact among the audience. They have made us dissolve into laughter fits and even made us emotional through their potrayal. Although it is the main lead’s job to dominate the screen space, some supporting characters are too good to go unnoticed.

Here we have a list of some of the best supporting roles from Bollywood films that stole hearts!

Actress Lisa Haydon played the role of Vijaylakshmi in the 2014 film ‘Queen’. She played a woman living in Paris of Indian-Spanish-French descent who becomes a part of Rani’s (played by Kangana Ranaut) life when she is close to going back to India and cancelling her solo honeymoon trip in Paris. Vijaylakshmi acts like a saviour in Rani’s life and gives her the much-needed confidence to embark on her solo journey.

Chatur Ramalingam or as people liked to call him ‘Silencer’ was played by Omi Vaidya in the Rajkumar Hirani directorial 3 Idiots. He was one of the funniest characters people had seen in films for a while. He perfectly represented all the know-it-all students in class everyone secretly used to despise.

Farhan Akhtar had a special appearance in Dil Dhadakne Do but it was enough for the audience to be mesmerised by him and root for him. No one can ever forget how smartly he pointed out the irony of gender equality in a short sequence that made the audience contemplate how society functions.

The role of Moin Bhai played by Vijay Varma was so impressive in the film that lead actor Ranveer Singh also claimed that he wanted to play that character! He played the role of a mechanic in the film who turns into a carjacker by night. He was there for Murad during his tough times and never shied away from pointing out the harsh realities of life to him.

Geetika Vidya Ohlyan played the role of the house help in Anubhav Sinha’s film Thappad. Although the star of the film is Taapsee Pannu as Amrita, Geetika’s character is equally important in the film. She is a victim of physical abuse who is fighting so many things yet remembers to find happiness in the smallest of things.