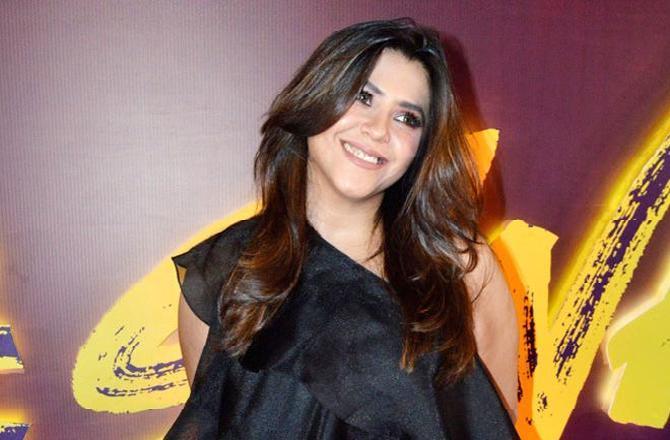 The High Court had dismissed a petition of Kapoor seeking quashing of a case registered against her for alleged obscenity in a web series produced by her.

The case was registered at the Annapurna police station, Indore, under Sections 294 (Obscene acts and songs), 298 and 34 (Acts done by several persons in furtherance of common intention) of the India Penal Code and various relevant sections of the IT Act and the State Emblem Act.