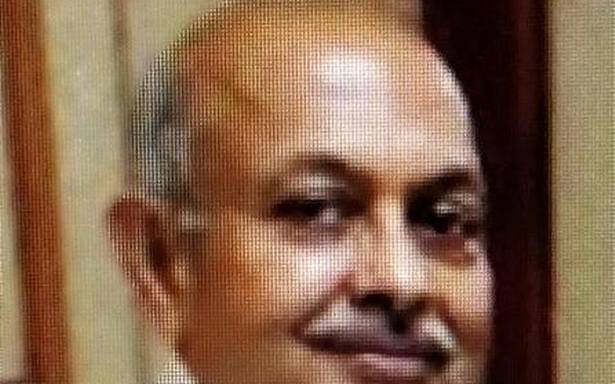 Common Cause, an NGO represented by advocate Prashant Bhushan, has moved the Supreme Court against a government decision to retrospectively amend the tenure of Sanjay Kumar Mishra as Enforcement Directorate Director.

The NGO has sought a direction to the Centre to appoint a Director to the Enforcement Directorate (ED) in a transparent manner. The November 13 order, extending Mr. Mishra’s tenure by one more year, is in violation of the Central Vigilance Commission Act, 2003.

It said the government employed a circuitous route to ensure he got one more year in the post.

“The Centre has done indirectly what could not have been done directly under the statute,” the plea said.

Mr. Mishra, an IRS officer, was appointed for two years by an order dated November 19, 2018, the plea said.