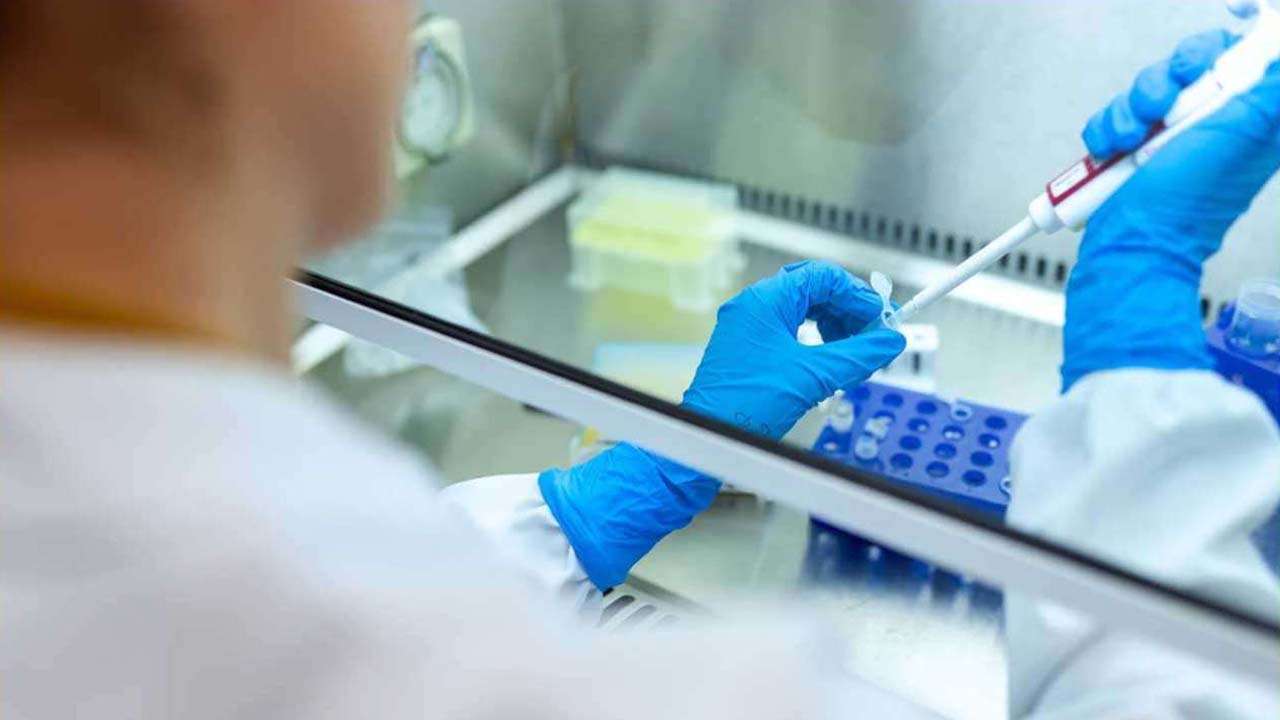 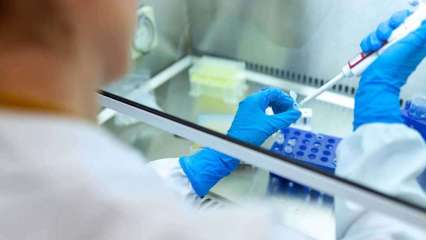 The Supreme Court on Tuesday sought a response from the Central government on a plea seeking to fix the rate of RT-PCR test for COVID-19 at Rs.400 for both government and private labs and hospitals.

A petition has been filed in the apex court by a petitioner, advocate Ajay Agrawal, which states that the price of RT-PCR test in the country should be fixed at Rs.400.

A three-judge bench of the Supreme Court, headed by Chief Justice of India (CJI) Sharad Arvind Bobde, asked the Union of India (UOI) to file its response on the petition filed by advocate Ajay Agrawal.

The plea claimed that different rates are being charged across the country whereas the cost of the test actually is not more that Rs. 200. It said the cost of RT-PCR test ranged between Rs. 900 to Rs.3200 by various state governments, Union Territories and NCT of Delhi.

‘There is a big loot by the laboratories and they are minting money to the tune of crores. The margin of profit is as high as 1400 per cent in Andhra Pradesh and 1200 per cent in Delhi. The RT-PCR kits are available for less than Rs. 200 in the Indian market. There is no other cost involved in conducting the test,’ he said.

‘The matter is concerned with 135 crore citizens of the country as everybody is worried with the coronavirus and forced to get their test done at this exorbitant price,’ it added.

The plea sought directions to fix the maximum rate for the RT-PCR (Real-time reverse transcription-polymerase chain reaction) test at Rs.400 uniformly across the country.

The bench has sought response from the Centre in two weeks on this matter. The Supreme Court has tagged it along with another PIL filed by one Sachin Jain.

He had sought affordable health care and curbing the private hospitals’ tendency to exploit the situation by overcharging patients.