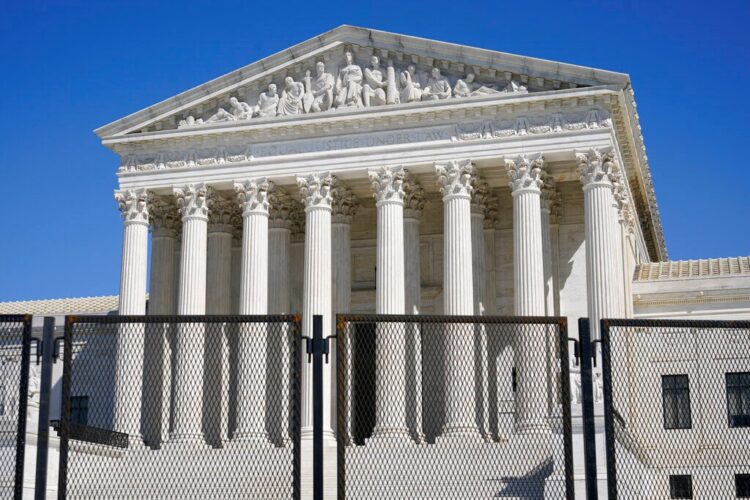 The Supreme Court ruled on Thursday that the FCC was within its legal authority to relax a series of media ownership rules in 2017, when Republicans still held the majority.

In a unanimous opinion written by Justice Brett Kavanaugh (read it here), the justices held that the FCC in 2017 “made a reasonable predictive judgment based on the evidence it had” in changing the rules.

The Prometheus Radio Project and other public interest groups challenged the changes, arguing that the FCC had failed to adequately consider the impact that the moves would have on minority and female ownership of media outlets.

Kavanuagh  wrote that “the FCC acknowledged the gaps in the data sets it relied on, and noted that, despite its repeated requests for additional data, it had received no countervailing evidence suggesting that changing the three ownership rules was likely to harm minority and female ownership.

“Prometheus also asserts that the FCC ignored two studies submitted by a commenter that purported to show that past relaxations of the ownership rules had led to decreases in minority and female ownership levels. But the record demonstrates that the FCC considered those studies and simply interpreted them differently,” he wrote.

He wrote that the Administrative Procedure Act, which spells out how agencies can set regulations, “imposes no general obligation on agencies to conduct or commission their own empirical or statistical studies.”

“In light of the sparse record on minority and female ownership and the FCC’s findings with respect to competition, localism, and viewpoint diversity, the Court cannot say that the agency’s decision to repeal or modify the ownership rules fell outside the zone of reasonableness for purposes of the APA,” he wrote.

What is unclear is whether the FCC will move to restore some of the rules, with Democrats poised to take the majority once a new commissioner is confirmed for the fifth spot on the commission. An FCC spokesperson did not immediately respond to a request for comment.