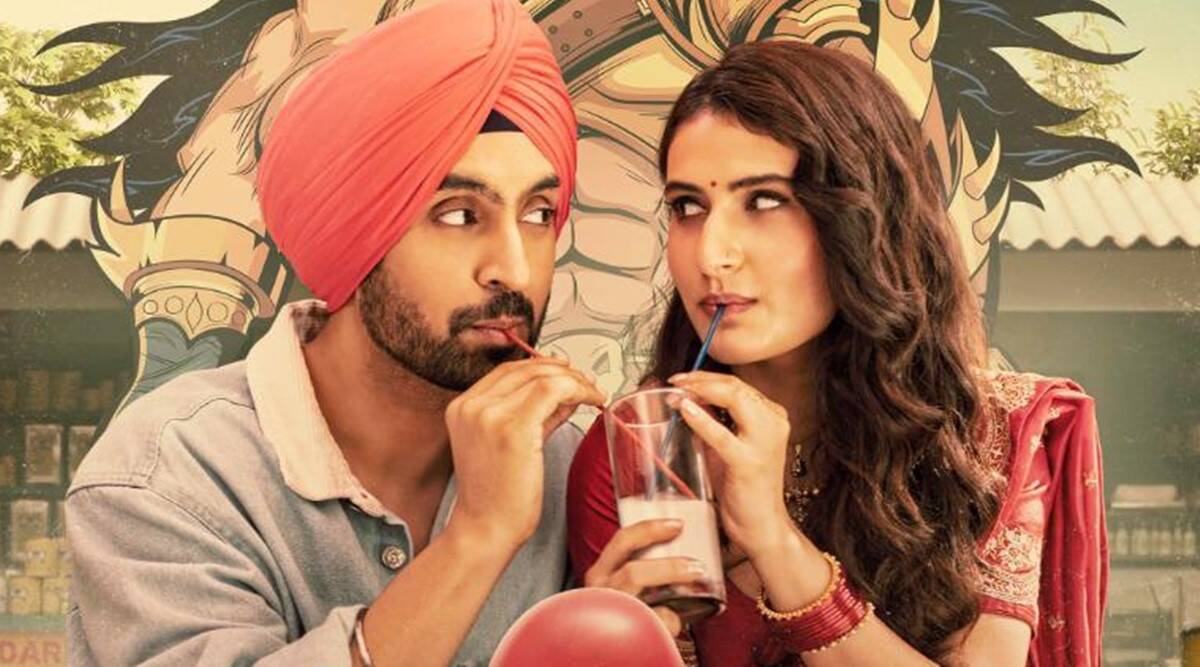 After the central government gave the go-ahead for the re-opening of cinema halls in October, Suraj Pe Mangal Bhari makers had announced that the film will release on November 13. Today’s announcement about the new release date comes days after the Maharashtra government allowed re-opening of theatres.

Suraj Pe Mangal Bhari is the story of a Mumbai boy Suraj (Diljit Dosanjh) whose bride hunt is thwarted by detective Mangal (Manoj Bajpayee), who exposes the “ills” of prospective grooms to the girls and their families. When Suraj gets to know about Mangal’s actions, he decides to use his sister, played by Fatima Sana Shaikh, to get even with him.