Home EntertainmentTV Sushant Day: Big Honour for the late actor as a street in South Delhi to be named after him; DEETS INSIDE

Sushant Day: Big Honour for the late actor as a street in South Delhi to be named after him; DEETS INSIDE 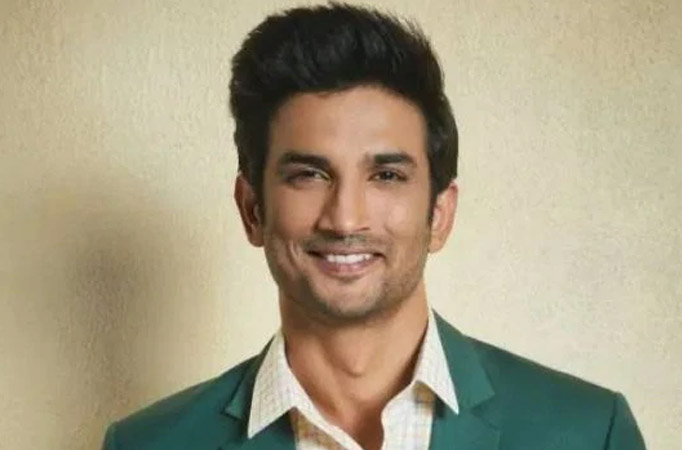 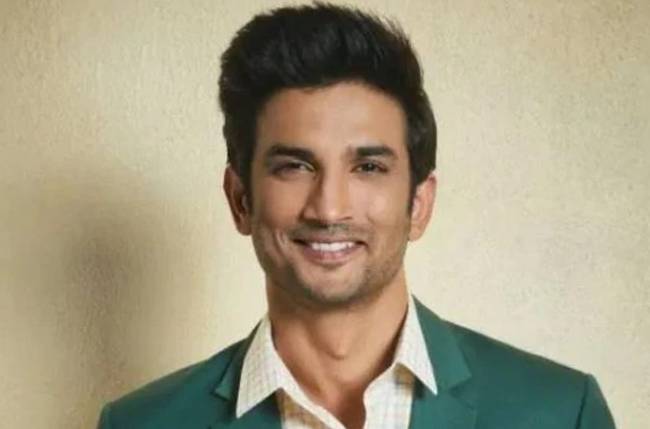 MUMBAI: As Sushant Singh Rajput would have turned 35 today, a big honour was announced for him. A stretch of road in Andrews Ganj in south Delhi will soon be named after the late actor Sushant Singh Rajput as the area’s civic body has cleared a proposal for it, officials said on Thursday. Sushant was found dead at his Bandra residence in Mumbai on June 14 last year. His fans and admirers took to social media to remember the actor whose untimely demise was followed by a high-profile investigation.

SDMC’s Congress councillor Abhishek Dutt in September 2020 had moved the proposal to name the road after the actor. “It was cleared by the SDMC House in its meeting yesterday,” a senior official said.

Also read: With Fitrat, we tried giving out a social message which might change people’s perceptions: Sudhanshu Pandey on his short film

The Andrews Ganj councillor in the BJP-led South Delhi Municipal Corporation had sent the proposal to the civic body’s road naming and renaming committee.

In the written proposal to the committee, Dutt had said that a large number of people living in the area abutting Road No 8 hail from Bihar, and had claimed “they have been demanding” to name the stretch from Andrews Ganj to Indira Camp as ‘Sushant Singh Rajput Marg’.

So, it is proposed that Road No 8 be named after the actor in his memory, Dutt had said.